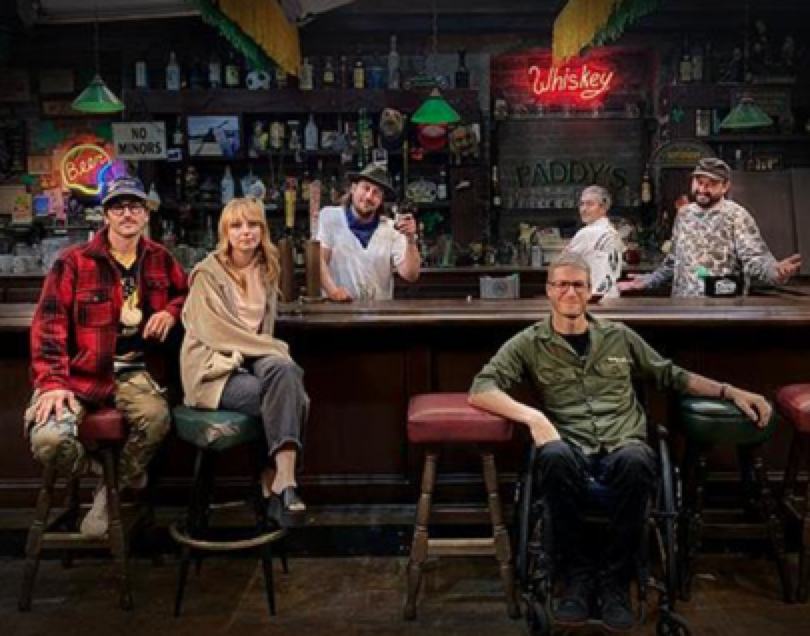 Over the past decade, Portugal The Man has established itself as one of rock’s most prized possessions and a live phenomenon, with over 1,600 shows under its belts and a storied reputation as festival favorites.

Originally heralding from Alaska, the Portland-based band – comprised of John Gourley, Zach Carothers, Kyle O’Quin, Eric Howk, Jason Sechrist, and Zoe Manville – soared to new heights in 2017 with the release of their RIAA certified-gold album, Woodstock. The album was marked by the astounding success of their infectious single, “Feel It Still,” which earned the group a plethora of new accolades – including a GRAMMY award for “Best Pop Duo/Group Performance,” a 5x RIAA platinum certified single certification, a mind-blowing 20-week residency at #1 on alternative radio, and an inescapable presence on the Top 40 airwaves.

Alongside the shine of their myriad musical accomplishments lies the group’s long-standing passion for social justice. This is precisely the intersection at which Portugal The Man thrives; throughout their career, the band has consistently exemplified how to commit deeply to artistry and activism. This dynamic inspired them to officially launch their PTM Foundation in 2020, which focused on universal issues related to human rights, community health, and the environment, emphasizing causes directly impacting Indigenous Peoples. Their continued passion for activism has also led to recent partnerships with organizations such as Keep Oregon Well (Mental Health), March for Our Lives (Gun Reform), and Protect Our Winters (Climate Change), to name just a few.

ParqEx has got you covered for Portugal The Man concert. We’ve got several parking spaces all around Summerfest!