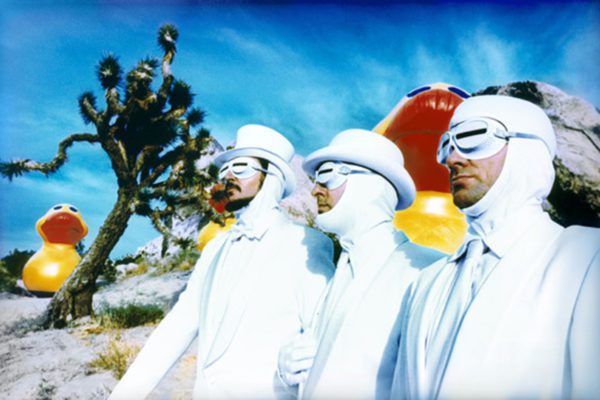 Primus is an American rock band formed in El Sobrante, California, in 1984. The band is composed of bassist/vocalist Les Claypool, guitarist Larry “Ler” LaLonde, and drummer Tim “Herb” Alexander. Primus was formed in 1984 with Claypool and guitarist Todd Huth, later joined by drummer Jay Lane. However, the latter two departed the band at the beginning of 1989 and replaced LaLonde and Alexander, respectively. Claypool is the only remaining original member left throughout various lineup changes.

ParqEx has got you covered for the Primus concert. We’ve got several parking spaces all around The Sylvee!