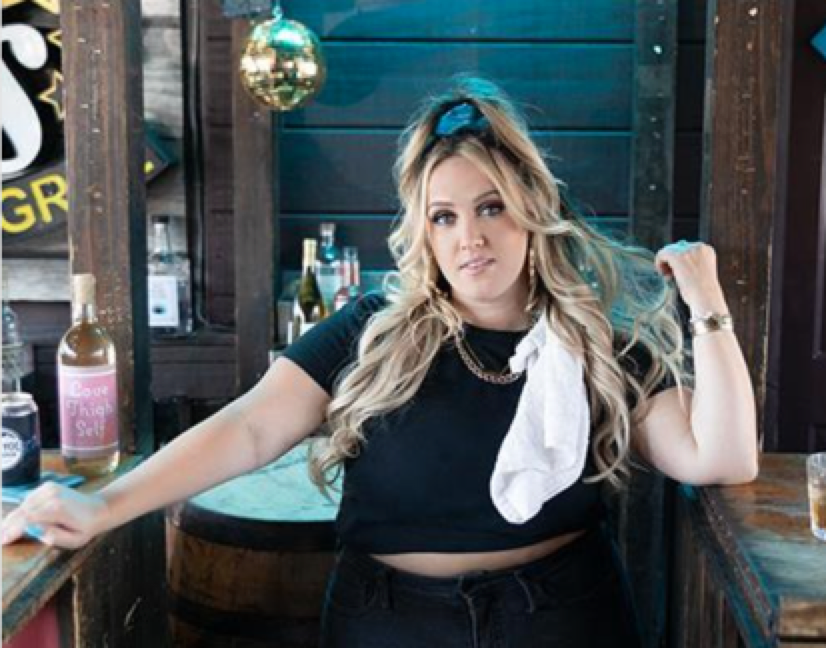 In early 2020, Priscilla struggled to make ends meet after losing her job and apartment. Unable to get out and play in person due to Covid-19, Priscilla began experimenting on TikTok and quickly developed a rabid fanbase with songs like “Thick Thighs,” “PMS,” and “Just About Over You.” Fans rallied together to fund Priscilla’s recording independently, and since its release, “Just About Over You” peaked on both the iTunes Country and All-Genre song charts, making it to the Top 15; the song was named one of The New York Times Best Songs of 2020, and recently received an RIAA Gold Certification. Priscilla’s streaming has topped 305 million, and her major-label debut album, Welcome to the Block Party, was released in February 2022.

Originally from Raleigh, NC, Priscilla moved to Nashville to pursue music shortly after high school. In Nashville, the generous, hardworking student of life worked multiple jobs to make ends meet, then a chance encounter with her idol – Taylor Swift – was the sign she needed to dive in on her music. Since their inspiring chance encounter, Priscilla has devoted herself to her music. Her hard work has taken her to her national TV debut on The Tamron Hall Show, followed by appearances on The Kelly Clarkson Show and ELLEN, and garnered her an ACM Nomination for “New Female Artist of the Year” at the 2022 awards show in Las Vegas, NV. Her warm and vibrant personality landed her the role of Pre-Show Red Carpet correspondent at the 2022 ACMs where she had the opportunity to interview numerous nominees and the legendary Dolly Parton.

ParqEx has got you covered for the Priscilla Block concert. We’ve got several parking spaces all around Summerfest!