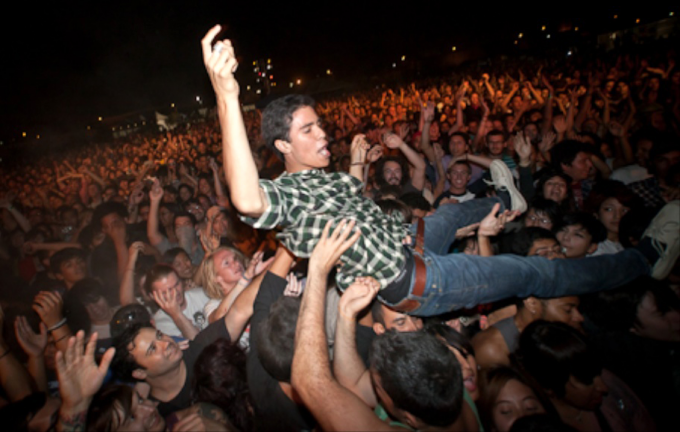 Purity Ring is a Canadian electronic pop band from Edmonton, Alberta, Canada, formed in 2010. The band consists of multi-instrumentalist/producer Corin Roddick and vocalist Megan James. They released their debut album Shrines in 2012 to critical acclaim, followed by Another Eternity in 2015. The band released their third album, Womb, on April 3, 2020.

ParqEx has got you covered for the concert. We’ve got several parking spaces all around The Wiltern!