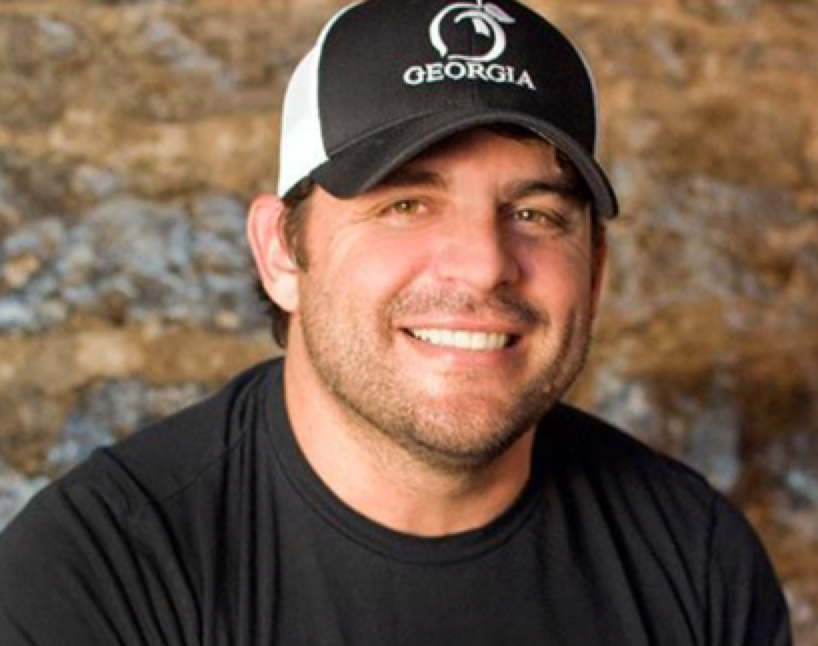 Rhett found his way to a professional music career. He dropped his first album, A Thousand Memories, in 1995. The record was critically acclaimed and produced four chart singles, including his first No. 1 hit, “That Ain’t My Truck,” which he also co-wrote. The song has since become Rhett’s signature, but his success story was starting. The following year he released Somebody New, which produced another No. 1 hit, “Don’t Get Me Started.”
Overall, Rhett has had an awe-inspiring career. He’s not just been a successful solo artist; he’s also written chart-toppers for many artists. Rhett has had 33 No. 1 singles (and counting). Some of them include Luke Bryan’s Huntin’ Fishin” and “Lovin’ Every Day,” Jason Aldean’s “When She Says Baby,” and “Just Gettin’ Started,” Dustin Lynch’s “Mindreader” and “Small Town Boy,” which spent four weeks at No.1 on Billboard. Rhett’s responsible for Blake Shelton’s “Boys’ Round Here” and “Honey Bee,” the latter of which spent four weeks at No. 1. He had a three-week No. 1 with Thomas Rhett’s “It Goes Like This.” He also wrote TR’s “Get Me Some of That” and “Star Of The Show,” which were co-written with Thomas Rhett and their first No. 1 together as well as “Life Changes “and “Look What God Gave Her.” Some other big hits include John Pardi’s “Dirt On My Boots,” Brantley Gilbert’s “What Happens In A Small Town,” and Thomas Rhett’s “What’s Your Country Song.”. In March of 2022, he received his 33rd No. 1 with Parker McCollumn’s “To Be Loved By You.”

ParqEx has got you covered for the Rhett Akins concert. We’ve got several parking spaces all around Summerfest!