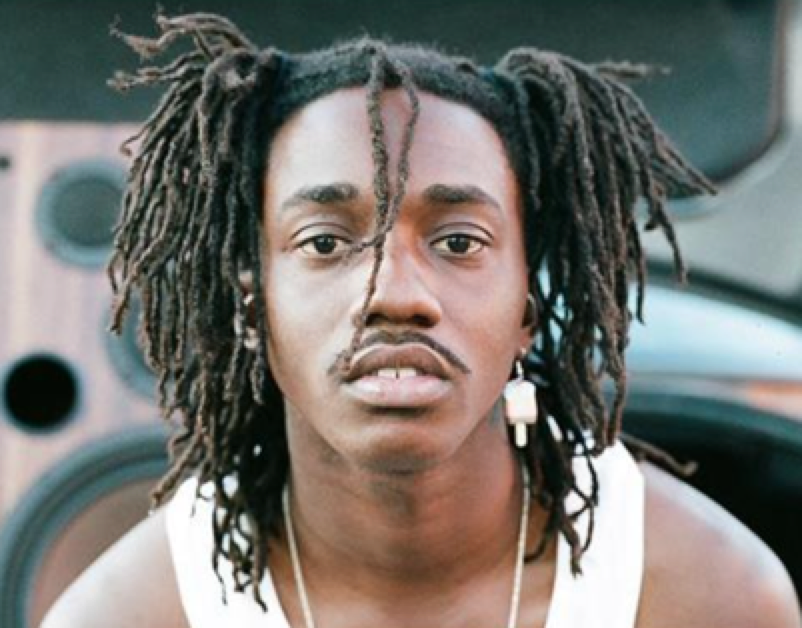 Ric is also one of the 8 delegates chosen to travel to Geneva, Switzerland, in November of 2014, representing the We Charge Genocide coalition. They successfully presented a shadow report and testified at the United Nations, charging the Chicago Police Department with genocide and torture actions against Black and brown youth within Chicago, helping to create a worldwide connection. The trip was covered all over the US and countries foreign, including Daily Mail (UK), 20 Minuten (Switzerland), MSN France, Japan Times, Zee News (India), Gulf Times (Qatar), IOL News (South Africa), Straits Times (Singapore), Business Reporter (Pakistan), Breitbart and more.

ParqEx has got you covered for the Ric Wilson concert. We’ve got several parking spaces all around Summerfest!