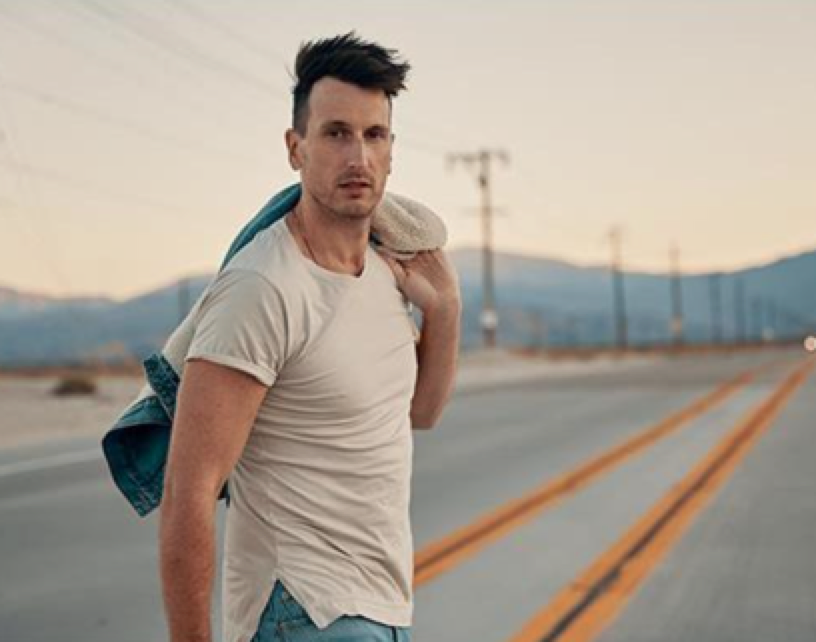 Audiences know Russell Dickerson very well as a prolific songwriter and powerhouse showman. In 2017, his gold-certified full-length debut, Yours, bowed at #5 on the Billboard Top Country Albums Chart and #1 on the Emerging Artists Chart. Not to mention, it yielded three consecutive #1 smashes, including the double-platinum “Yours” (christened “One of the hottest wedding songs of the year” by The Knot), the platinum “Blue Tacoma,” and platinum “Every Little Thing.” Nominations followed at the Academy of Country Music Awards, CMT Music Awards, and iHeartRadio Music Awards. Among many highlights in 2020, he received a nod in the category “Best New Male Artist of the Year” at the ACM. Plus, he has electrified audiences on tour with Thomas Rhett, Florida Georgia Line, Darius Rucker, Lady A, and Kane Brown, in addition to bringing the “RD Party” to sold-out venues everywhere as a headliner. Attracting a fervent following on social media (fondly referred to as “RD Fam”), he launched his own YouTube show, “This Is Russ,” bringing viewers deeper into his world.

Along the way, he collected ideas for what would eventually become the Southern Symphony. During breaks from the road, he recorded back in Nashville alongside frequent collaborator Casey Brown and legendary producer Dann Huff. Together, they co-produced the record and put the finishing touches on it at the hallowed Blackbird Studio.

ParqEx has got you covered for the Russell Dickerson concert. We’ve got several parking spaces all around Summerfest!