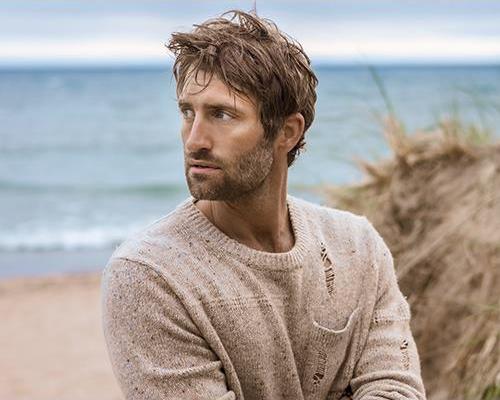 Arista Nashville singer-songwriter Ryan Hurd has garnered more than 698 million career streams worldwide and caught the attention of entertainment tastemakers including Esquire, GQ, Maxim, American Songwriter, Billboard, People, NBC’s “TODAY,” “CBS This Morning,” and more. With co-pen credits on some of country music’s biggest hits by Blake Shelton and Luke Bryan, the Kalamazoo native continues his hit-producing path with “Chasing After You,” his first official duet with his wife Maren Morris, which became country radio’s most-added song its impact week in March. Currently on the Top 15 and ascending airplay charts, “Chasing After You” has already amassed over 150 million U.S. on-demand streams. Hurd and Morris performed their “smoldering new duet” (Rolling Stone) for the first time on national television at the “56th ACM Awards” on CBS. “Chasing After You” follows his 2020 EOM EP featuring “Every Other Memory,” dubbed one of the “Best Songs of April 2020” by TIME. In addition, his Platinum-certified Top 20 single, “To A T,” went No. 1 on SiriusXM The Highway’s Hot 30 Countdown.

ParqEx has got you covered for the Ryan Hurd concert. We’ve got several parking spaces all around Summerfest!