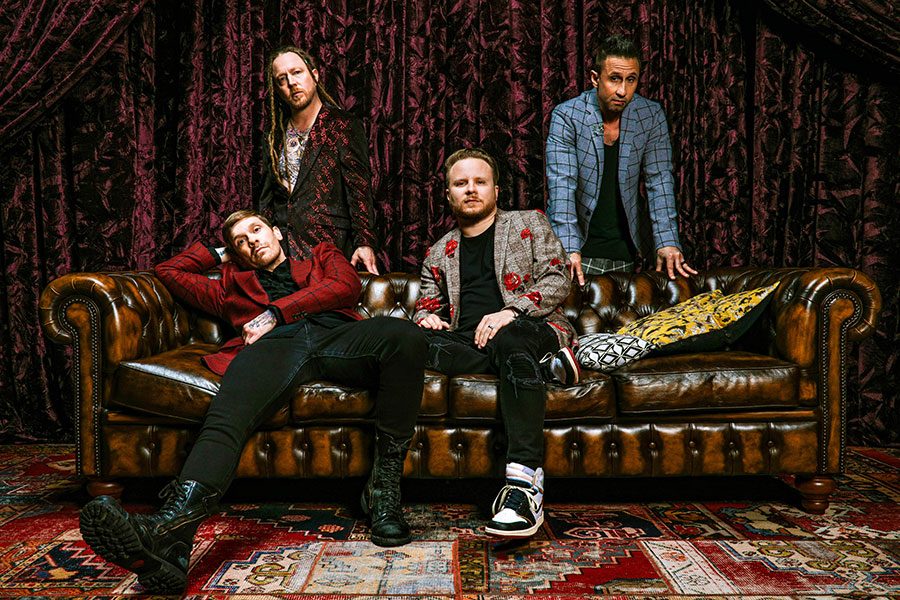 Leading the charge for 21st-century rock by uncompromisingly challenging themselves and occupying the cutting edge, Shinedown engenders diehard love among millions of global fans. The band’s unmatched domination of multi-format rock radio commenced with their 2003 platinum-certified debut Leave A Whisper and its gold-selling 2005 follow-up Us and Them. 2008’s Billboard Top 10, double-platinum LP The Sound of Madness remained on the Top 200 Chart for a staggering 120 consecutive weeks and made rock history with six #1 singles, including the gold “Devour,” platinum “If You Only Knew,” and the triple-platinum breakthrough “Second Chance,” igniting a mainstream crossover and soaring to #1 at Hot AC and Top 3 at Top 40.

ParqEx has got you covered for the Shinedown concert. We’ve got several parking spaces all around The Sylvee!