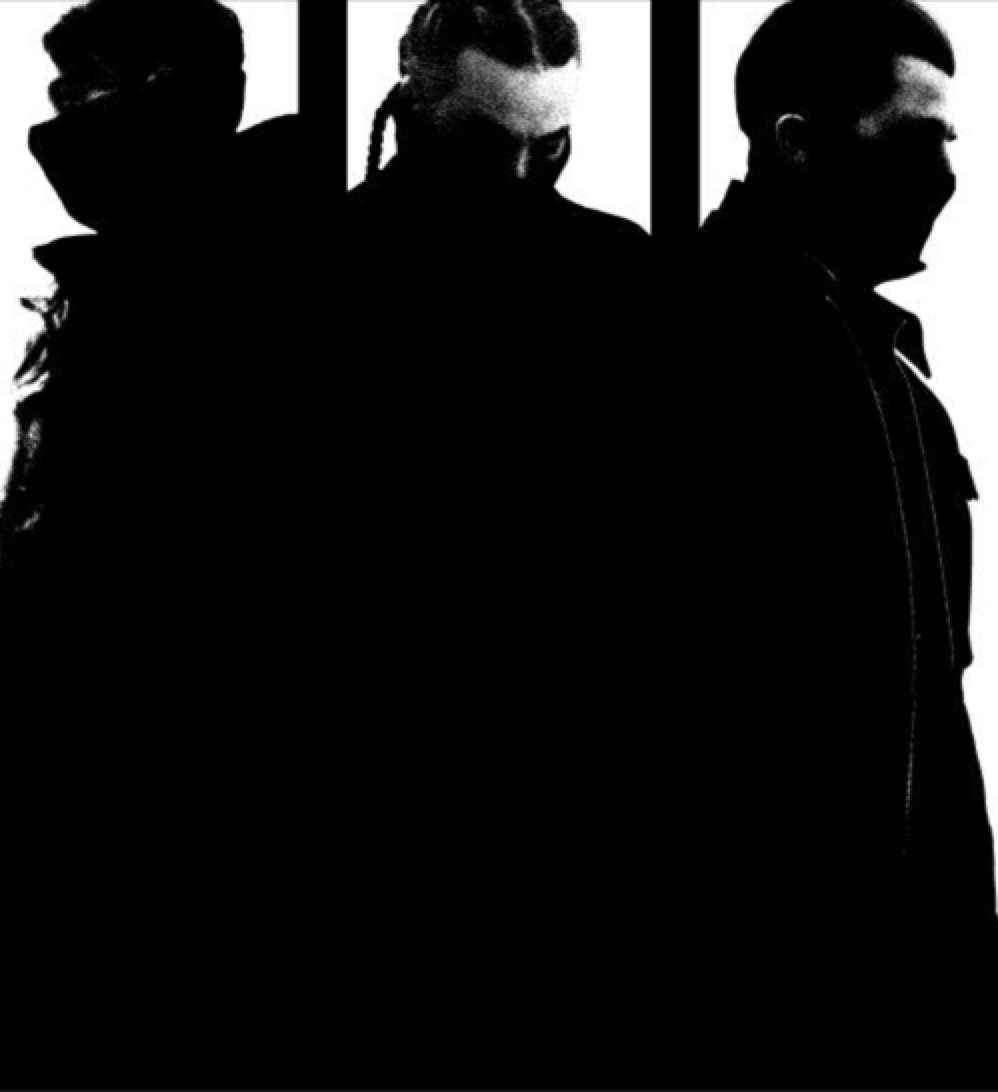 Swedish House Mafia (SHM) is a Swedish house music supergroup consisting of Axwell, Steve Angello, and Sebastian Ingrosso. The group officially formed in late 2008, was placed at number ten on the DJ Mag Top 100 DJ Poll 2011, and has been called “the faces of mainstream progressive house music” while being credited for “setting the tone for the EDM boom of the early 2010s, more than any other act in modern dance music”. In 2012, they were ranked number twelve on the DJ Mag Top 100 Poll. The group’s biggest hit to date is “Don’t You Worry Child.” On 24 June 2012, the group announced they would split up. Their final performance was at Ultra Miami on 24 March 2013. For the next five years, Angello worked solo while Axwell and Ingrosso performed as a duo, Axwell & Ingrosso. On 25 March 2018, the group reunited with a surprise closing set at the 20th anniversary of the Ultra Music Festival in Miami, Florida. The group released their debut studio album, Paradise Again, on 15 April 2022 through their new label, Republic.

ParqEx has got you covered for the Swedish House Mafia concert. We’ve got several parking spaces all around the FTX Arena!