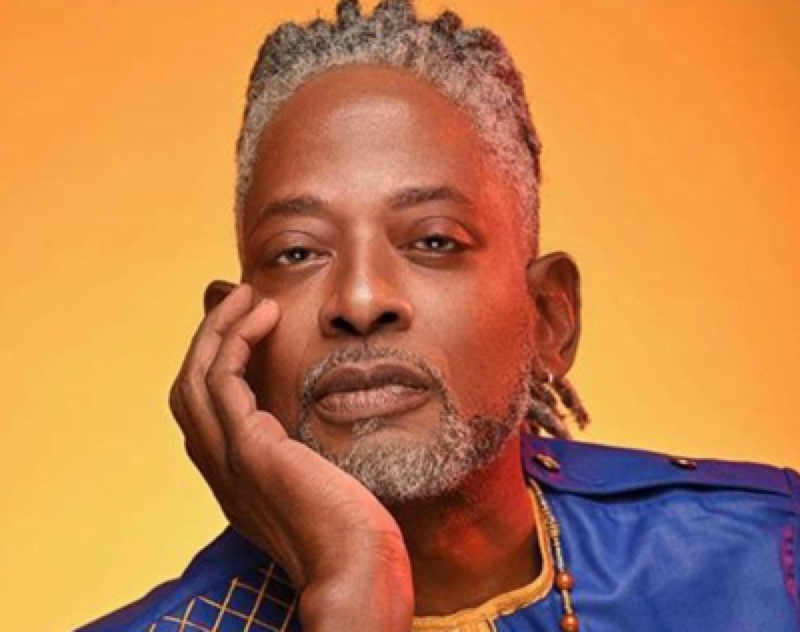 It’s no secret that countless famous singers, actors, and dancers grace television and film. There are, however, only a select few artists who are Triple Threats: They sing, act, and dance with equal excellence. Terrence “TC” Carson is one such artist.

A native of Chicago, Illinois, TC grew up as an only child. His beloved mother raised him in the LeClaire Courts projects. After attending and graduating from Chicagoland schools, he attended the University of Illinois at Urbana–Champaign, where he majored in architecture and creative design and became a member of Iota Phi Theta Fraternity, Inc.

A trained dancer and an Emmy Award-winning actor, TC was encouraged by his family to become an artist. He has performed in iconic plays, musicals, and tour productions from “The Wiz” and “Sesame Street Live” to “Dreamgirls,” “Ain’t Misbehavin,” and “Blackberry Daze.” He is best known for portraying Kyle Barker on the FOX sitcom Living Single, voicing Mace Windu on Star Wars: The Clone Wars, and his long-running voicing of Kratos in the God of War video game series. In addition, he is known to a new generation of fans as a recurring guest star on the Oprah Winfrey Network’s mystery drama series, Greenleaf; voicing Samuel in the PBS Kids animated series Clifford the Big Red Dog; and as a guest star on The CW’s superhero drama series, Black Lightning, and CMT’s musical soap opera series, Nashville.

A gifted vocalist, TC has the vocal range of Al Jarreau and the percussive skill of Bobby McFerrin, two artists he admires. His recordings and live performances offer an eclectic mix of classics and new grooves, each with his signature sound. From soaring falsetto to velvety, rich baritone, his vocal artistry tells stories about loving and living.

ParqEx has got you covered for the TC Carson concert. We’ve got several parking spaces all around Summerfest!