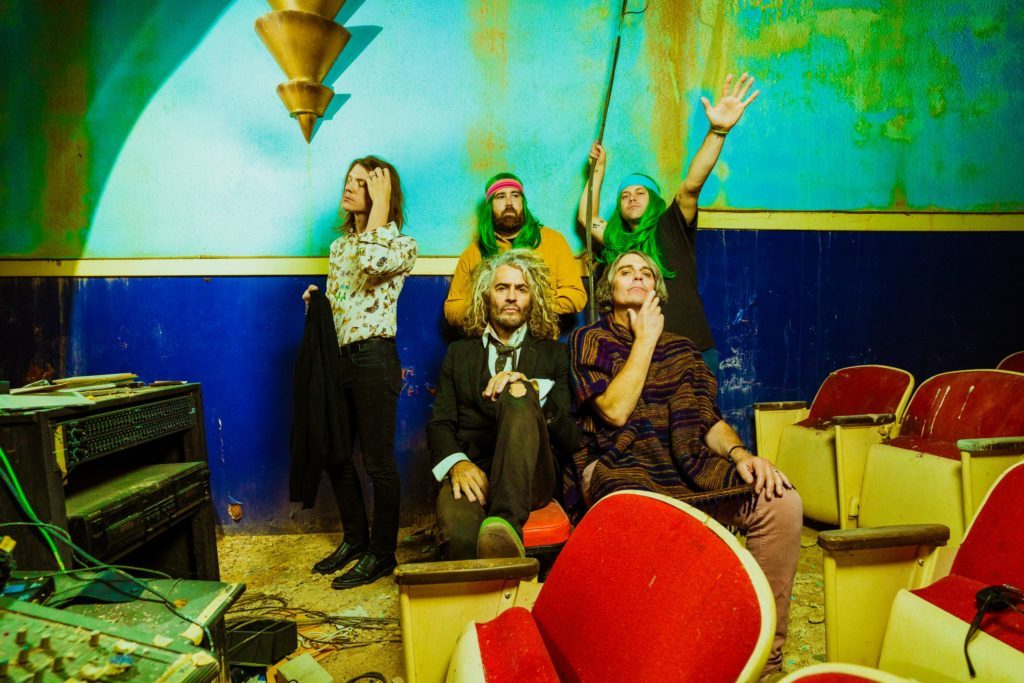 The group recorded several albums and EPs on an indie label, Restless, in the 1980s and early 1990s. After signing to Warner Brothers, they released their first record with Warner, Hit to Death in the Future Head (1992). They later released The Soft Bulletin (1999), NME magazine’s Album of the Year, and then Yoshimi Battles the Pink Robots (2002). In February 2007, they were nominated for a BRIT Award for “Best International Act”. The group has won three Grammy Awards, including two for Best Rock Instrumental Performance. They were placed on Q magazine’s list of the “50 Bands to See Before You Die” in 2002.

ParqEx has got you covered for The Flaming Lips concert. We’ve got several parking spaces all around The Sylvee!