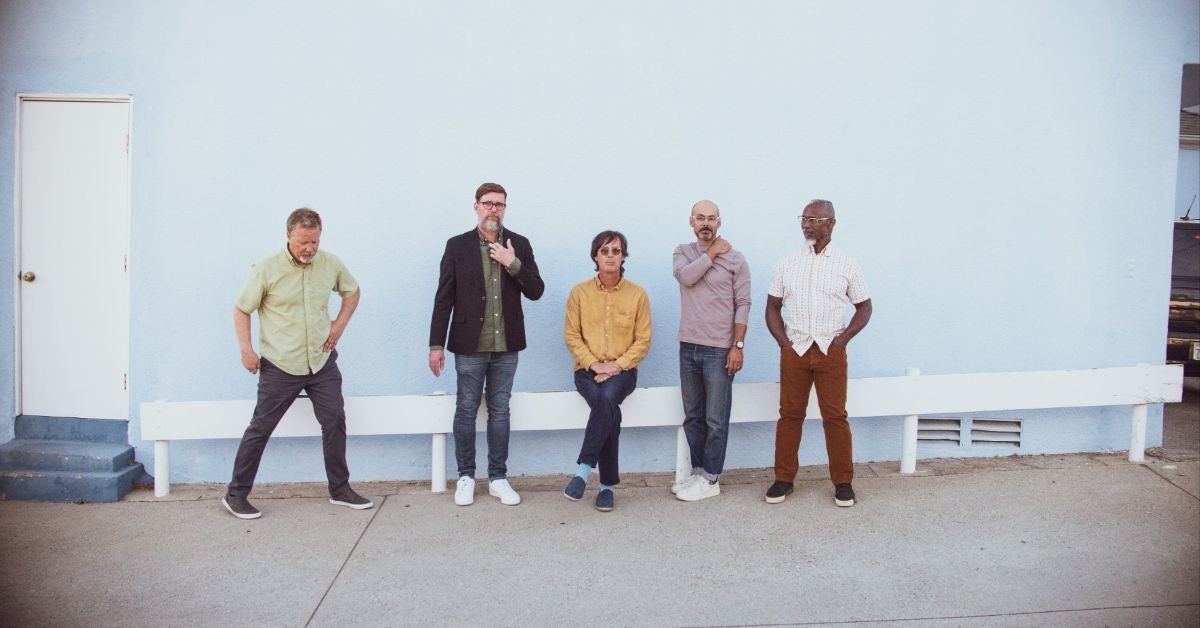 The Greyboy Allstars – Karl Denson, Elgin Park, Aaron Redfield, Chris Stillwell, and Robert Walter – have no time for idle hands. The San Diego five-piece chose to use the shutdown to lock in wisely and broadcast a live-stream series, which notches up their jazz-funk and boogaloo narrative.

Originally aired as Soul Dream—a four-part, episodic series on Nugs.net in the summer of 2021—Get a Job: Music from the Original Broadcast Series Soul Dream is a 10-song set of unique never-before-released covers that have become an integral part of the band’s famed live set for nearly three decades.

The resulting album captures The Greyboy Allstars in full flight, in performances both raucous and reverent to the formative music that shaped them while adding their funky imprint to each song’s arrangement and legacy.

ParqEx has got you covered for The Greyboy Allstars. We’ve got several parking spaces all around the Boulder Theater!