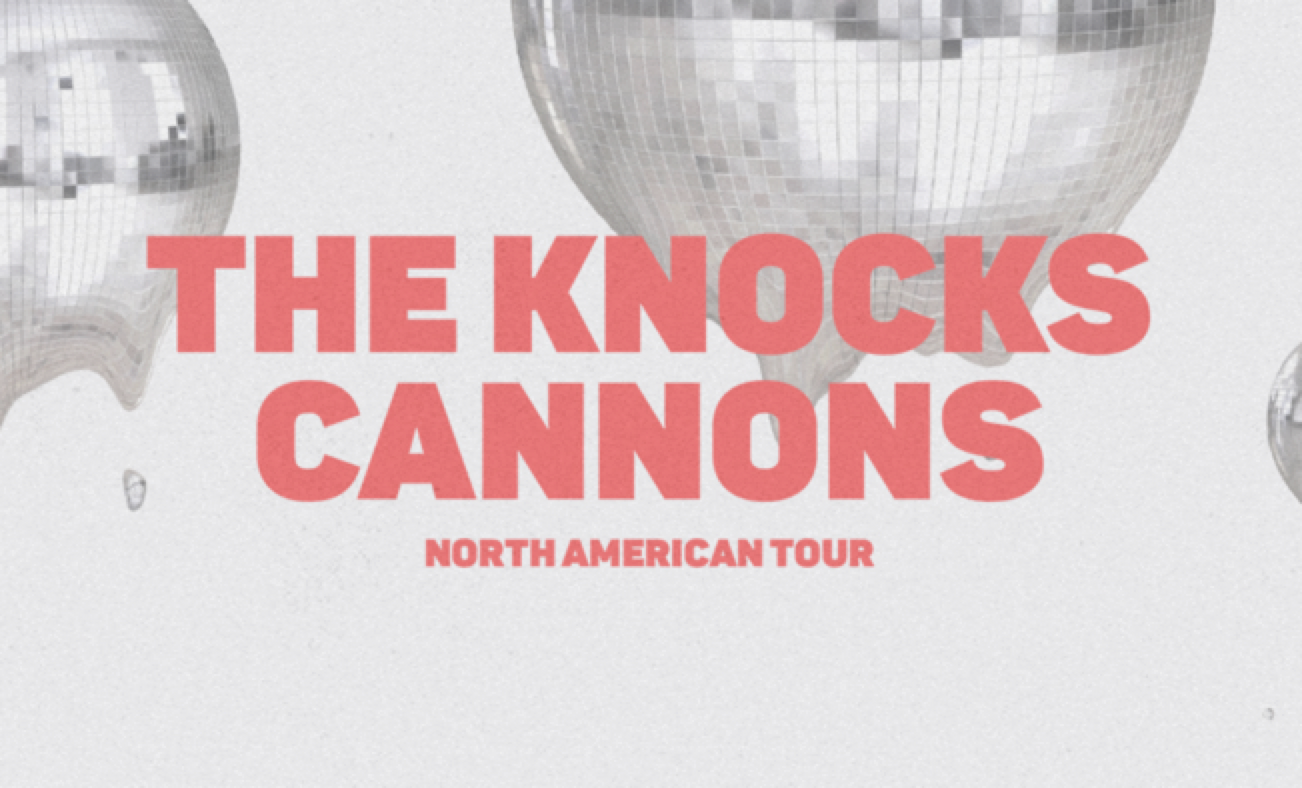 The Knocks x Cannons are in town! The Knocks have been hailed worldwide for a carefree electronic sound that freely draws from soul, funk, disco, hip hop, house, and pop. Comprised of James Patterson and Ben Ruttner, the NYC-based duo has unleashed a dizzying array of dance music for more than a decade, spanning two acclaimed albums, multiple EPs, collaborations with artists across the musical spectrum, high-profile network TV appearances, and show-stopping DJ sets and live performances all over the world. CANNONS have consistently enabled escape via their songs. Following a tireless grind, they quietly shook-up popular culture with their 2019 independent sophomore outing, Shadows. The single “Fire For You” initially toppled The Hollywood Reporter‘s Top TV Songs Chart at #1 in the wake of placement on NETFLIX’s Never Have I Ever. The success translated to multiple radio formats as they clinched #1 on both Alternative and Triple-A, earning them a 2022 iHeart Radio Award nomination for ‘Best New Alternative Artist.’ With the song notably eclipsing 77 million Spotify streams, SiriusXM touted the band on the “Class of 2020,“ while YouTube named CANNONS among its “Artists on the Rise.” Beyond inciting critical applause, they wowed audiences at Lollapalooza, Firefly, Outside Lands, and more.

ParqEx has got you covered for The Knocks x Cannons concert. We’ve got several parking spaces all around The Sylvee!