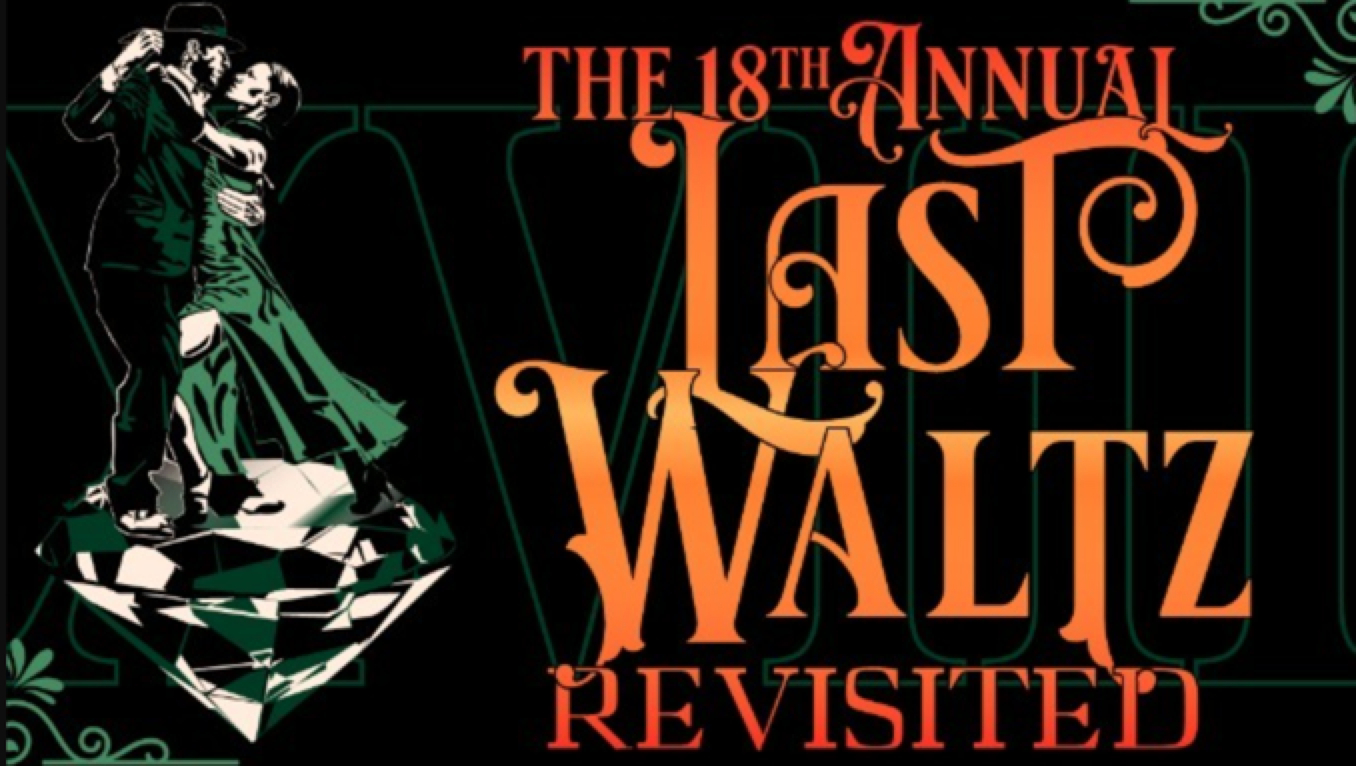 Back in 2005, Denver’s “number one jam band,” Polytoxic, wanted to put on a show that could showcase all the great local musicians they had been playing with for the past few years. They decided to re-enact The Band’s “The Last Waltz,” a concert film by Martin Scorsese of The Band’s last performance that included all of that era’s greatest musicians – Eric Clapton, Dr John, Neil Young, Joni Mitchell, etc. The show was held at Dulcinea’s in Denver’s Capitol Hill area on May 25, 2005, and Polytoxic planned on it being a fun little show that would garner a little bit of interest. It sold out in minutes, surprising the band and fans alike, and became the biggest show they had ever thrown. So big, in fact, they decided to do it again in 2005, this time on the night before Thanksgiving at Cervantes’ Masterpiece Ballroom.
Polytoxic’s “The Last Waltz – Revisited” immediately went from a “fun little” idea at a small venue to one of the biggest events of the year. It has become an annual tradition, playing to sold-out capacity crowds.

This year marks the 46th Anniversary of the Last Waltz and the 18th anniversary of Polytoxic’s “Last Waltz – Revisited”, and it boasts over 70 guest musicians from across Colorado, a full horn section, and over 30 songs from The Band’s extensive catalog, focusing primarily on songs played at The Last Waltz. The concert has become a tradition for many of those involved in the show, as well as for many of the people that come out and see the show year after year. To celebrate the last 18 years, we have added a number of special guests and additional songs from years past.

So come out and enjoy this magical evening, with our local musicians and our local sponsors, Anthony’s Pizza & Pasta, YellowDog Printing & Graphics, All Stars Ink, KBCO, and The Westword.

ParqEx has got you covered for The Last Waltz concert. We’ve got several parking spaces all around the Boulder Theater!