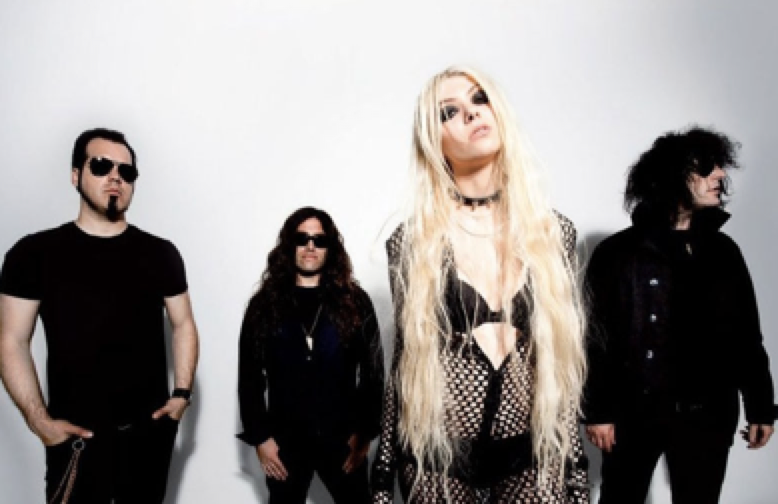 The Pretty Reckless emerged in 2009 when Gossip Girl actress was introduced to songwriter and producer Ben Philips. The two began writing music together with another rock producer Kato Khandwala. After recruiting the remaining band members, The Pretty Reckless performed their first-ever show at the Annex in New York City. After recording some demos, the band went on tour with the Veronicas.
After signing with Interscope Records, Pretty Reckless released their debut album, Light Me Up, in 2010. The album was preceded by moderately successful singles, “Make Me Wanna Die,” “Miss Nothing,” and “Just Tonight.” Although their debut album peaked only at number 65 on the U.S. Billboard 200 chart, it was highly successful in the U.K., hitting number 6 on the official albums charts.

Four years after the release of Light Me Up, The Pretty Reckless dropped their sophomore album, Going to Hell. The record was met with critical acclaim and performed well in the U.S. charts, peaking at number 5 on the Billboard 200 chart. Going to Hell spawned three number 1 rock singles, “Heaven Knows,” “Messed Up World (F’d Up World),” and “Follow Me Down.”

ParqEx has got you covered for The Pretty Reckless concert. We’ve got several parking spaces all around The Wiltern!