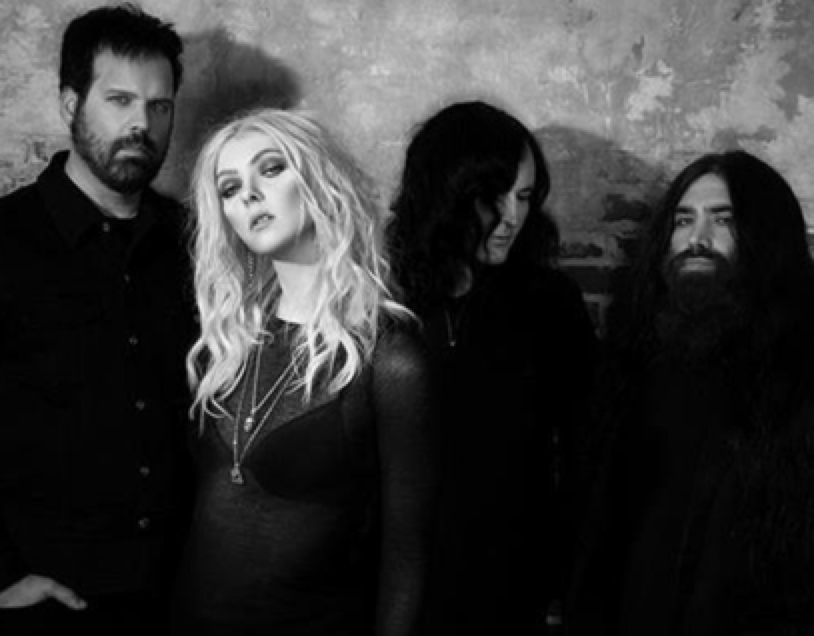 Rock ‘n’ roll is a religion.

It’s a commitment to an ideal, a belief system. The lifestyle and trappings may appear glamorous and romantic, but the road isn’t easy. It requires staying power and an enormous amount of faith. The Pretty Reckless—Taylor Momsen [Vocals], Ben Phillips [Guitar], Jamie Perkins [drums], and Mark Damon [bass]—are indeed a rock and roll band, as evidenced by their 2021-released fourth album, Death By Rock And Roll (Fearless Records). The critically-acclaimed record landed at No. 1 on multiple sales charts, including Billboard’s Top Albums, Rock, Hard Music, and Digital Charts, upon release.

The Pretty Reckless’ unbelievable 12-year journey has quietly brought them from sweaty small gigs to successive number one hits, platinum plaques, and some of the biggest stages in the world—unprecedented for a rock act this century.

ParqEx has got you covered for The Pretty Reckless concert. We’ve got several parking spaces all around Summerfest!