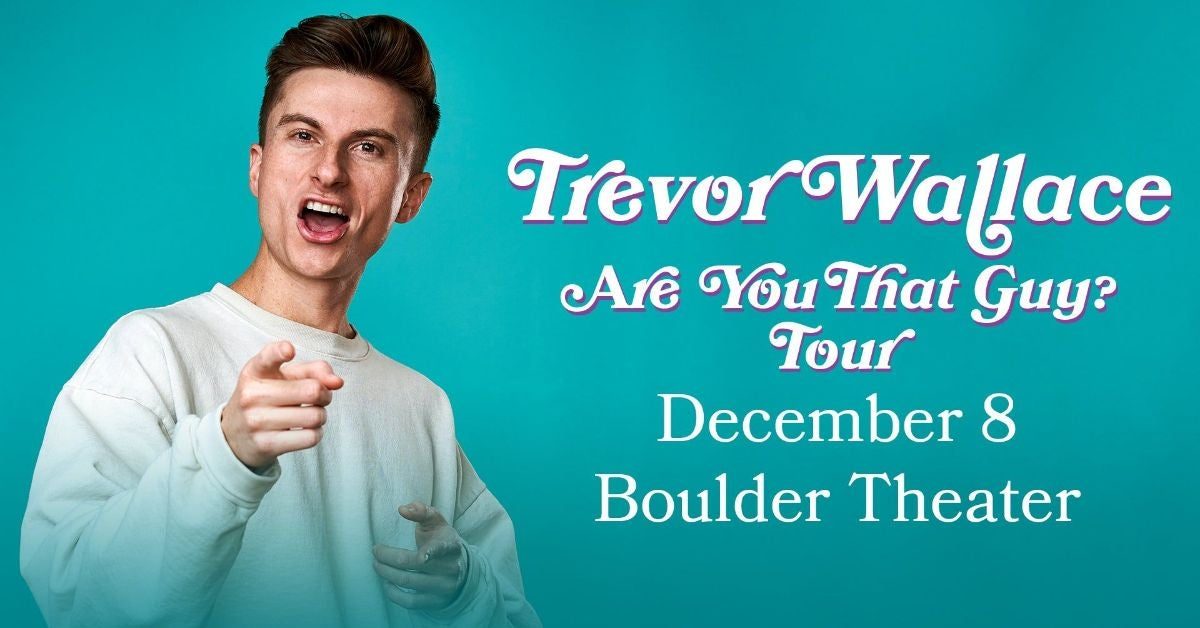 Trevor Wallace is a 29-year-old stand-up comedian, writer & actor. Wallace can be seen just about everywhere on the internet and has collectively built a digital thumbprint of over 2.5 billion views across his social media channels with a following of over 16 Million fans collectively. Wallace has been featured on Comedy Central, MTV, Barstool Sports, E! News, The L.A. Times, The New York Times, Ad Age, Business Insider, Men’s Health, Buzzfeed, and Complex to name a few.
Wallace has worked with prestigious brands such as Chipotle, Natural Light, BruMate, SeatGeek, G FUEL, OnePlus, Bumble, Wetzel’s Pretzels, Snickers, Monster Energy & many more. Wallace has also toured the U.S. performing at theaters, colleges, and comedy clubs including the Netflix Is A Joke Festival, Moontower Comedy Festival, and the New York Comedy Festival. Wallace was also voted as a finalist for “Best in Comedy” at the 2020 Shorty Awards.

ParqEx has got you covered for the Trevor Wallace show. We’ve got several parking spaces all around the Boulder Theater!