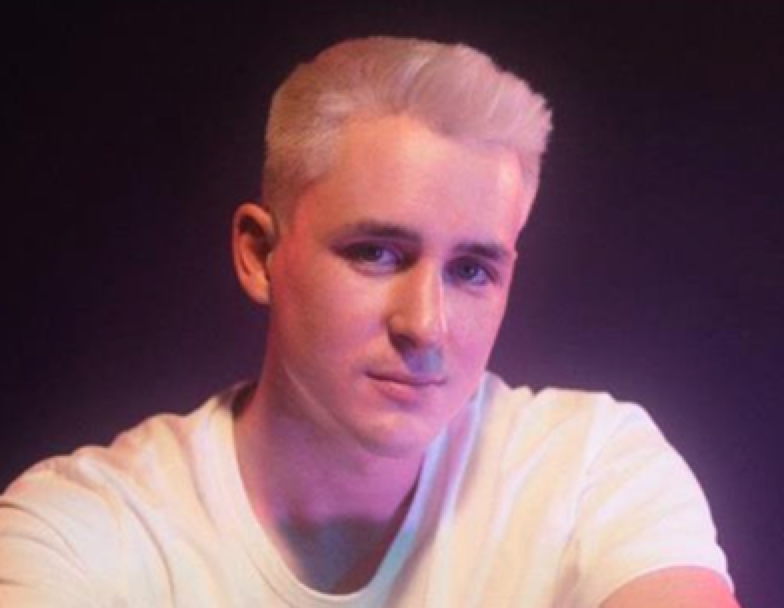 vaultboy, a singer-songwriter from Jacksonville, Florida, who began experimenting with music during high school and has been perfecting and growing his craft ever since. In 2018, he started live streaming, singing, performing, and gaming full-time under a previous alias.

It wasn’t until late 2020 that he posted his debut TikTok as vault boy, a name that pays homage to his love of video games, specifically the Fallout series. He began sharing his original music and found that with his fun and relatable lyrics, he could connect with the audience that had grown around him deeply.

Besides creating his music, he has written with the likes of gnash and most recently co-wrote Sarah Barrios’ single “Have We Met Before?” featuring Eric Nam. In 2021, vaultboy has accumulated over 1 million followers on TikTok and has had numerous viral videos, including the original 30-second clip of “everything sucks,” which, after being used in over 400k user-generated videos on the platform, became his debut single.

Looking forward to the future and due to popular demand from fans and listeners, vaultboy is working on transforming his viral TikTok and YouTube demos into full-length singles to be released throughout 2021 and continuing to write and record more music for his rapidly growing fanbase.

ParqEx has got you covered for the vaultboy concert. We’ve got several parking spaces all around Summerfest!