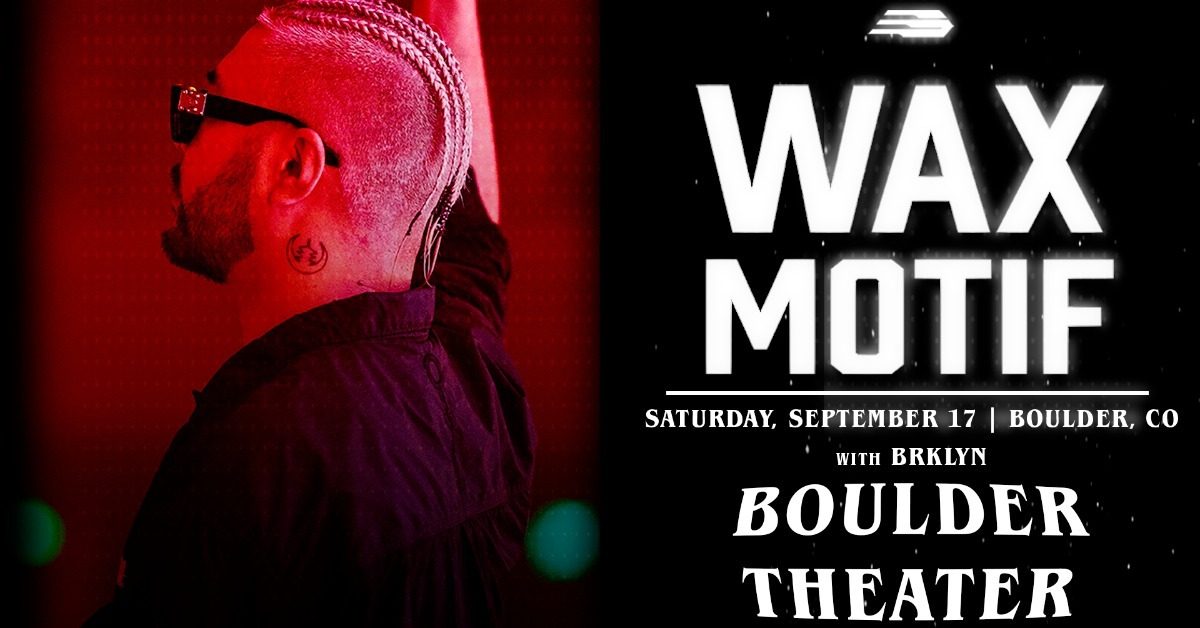 Daniel Chien better known as Wax Motif is regarded as a major orchestrator in the G-house sound. With musical influences like R&B, disco, and U.K. bass, the Australian-born, LA-based producer brings a unique style to the studio, making him a highly sought-after producer.
In late 2019, Wax founded his very own imprint, Divided Souls Records, with the lead single for the imprint of the same name, “Divided Souls” Ft. Diddy. The imprint has first and foremost served as a home for the Wax’s hot streak of solo originals, as well as a collection of collabs that include Matroda, Taiki Nulight, Corrupt (UK), Scruffizer and up and coming artists.

Wax is now upping the ante as he kicks off 2022 with his highly-anticipated genre-hopping debut album House Of Wax, which has already seen star-studded support from acts such as Sonny Fodera, Solomun, Meduza, MK, FISHER, Moguai, Chris Lake, CID, Don Diablo, Vintage Culture and Zhu.

House of Wax is a seventeen-track LP that showcases Wax Motif’s abilities to stretch beyond the bass-house genre on which he made his name. The album incorporates electronic music euphoria as easily as it does hip-hop swagger, journeying through meditative, chilled-out vibes, summery, highway-cruising bops, and dancefloor bangers.

After sold out shows at venues such as the Ogden Theater in Denver and the Hollywood Palladium in Los Angeles, Wax is keen on showcasing his newest ideas at some of the biggest festivals this year like Electric Forest, Hard Summer, Electric Zoo, Illest, ARC and CRSSD.

ParqEx has got you covered for the Wax Motif concert. We’ve got several parking spaces all around the Boulder Theater!