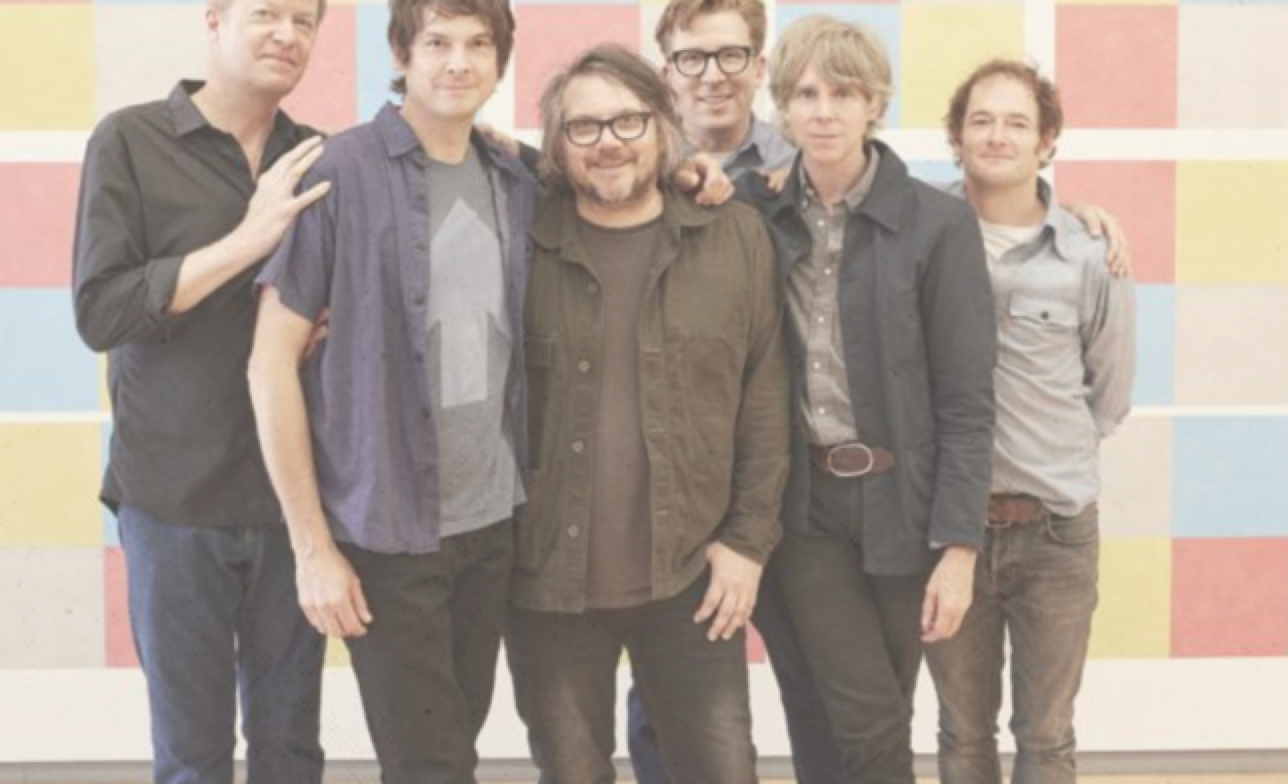 Today, Wilco announce their new album, Cruel Country, out May 27th via dBpm Records, and present their new single, “Falling Apart (Right Now).” Cruel Country, a substantial two-disc exploratory work, arrives the same weekend at the band’s beloved Solid Sound Festival in North Adams, MA, where they will perform the album for the first time. Early on, coming out of Uncle Tupelo, there was the idea that Wilco was a Country band, or at least an alternative Country band. And there’s evidence to support that— “there have been elements of Country music in everything we’ve ever done,” says Jeff Tweedy. “We’ve never been particularly comfortable with accepting that definition, the idea that I was making Country music. But now, having been around the block a few times, we’re finding it exhilarating to free ourselves within the form, and embrace the simple limitation of calling the music we’re making Country.”
Cruel Country is almost entirely composed of live takes, with just a few overdubs. Everyone – Tweedy, John Stirratt, Glenn Kotche, Mikael Jorgensen, Pat Sansone, and Nels Cline – was in the room, playing together at The Loft in Chicago, unseparated by baffles. It’s a totally different way of making records that Wilco hasn’t used in years—maybe not since Sky Blue Sky. “It’s a style of recording that forces a band to surrender control and learn to trust each other, along with each others’ imperfections, musical and otherwise,” says Tweedy. “But when it’s working the way it’s supposed to, it feels like gathering around some wild collective instrument, one that requires six sets of hands to play.”

ParqEx has got you covered for the Wilco concert. We’ve got several parking spaces all around The Sylvee!