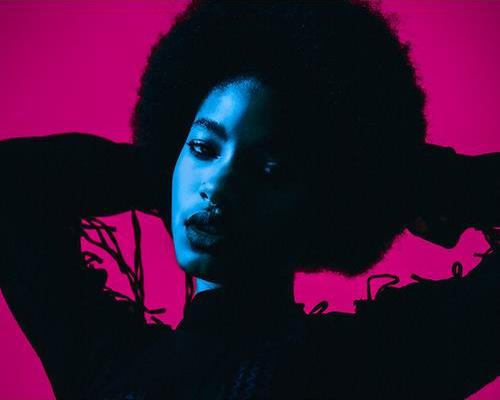 WILLOW had an explosive 2021 with the release of her fourth solo studio album. Lately, I feel EVERYTHING, which showcased her pop-punk debut and featured heavy hitters such as Travis Barker, Avril Lavigne, and more. The album reached the Top 5 on Billboard’s Alternative Albums chart and has amassed nearly 400M global streams. lately, I feel EVERYTHING was also featured in several end-of-year “best of” lists, including NPR and Complex’s “Best Albums of 2021.” In addition, WILLOW has also earned a nomination for Best Alternative Artist at the 2022 iHeartRadio Music Awards.
The lead single off the album, “t r a n s p a r e n t s o u l feat. Travis Barker,” reached #4 on Alternative Radio and is now certified Gold. The official video was nominated for an MTV VMA in the Best Alternative category.

As part of the album launch in April, Willow partnered with Facebook for an exclusive concert experience called WILLOW IN CONCERT: lately, I feel EVERYTHING. Off the back of this performance, “Meet Me At Our Spot,” a track from The Anxiety project with Tyler Cole in 2020, caught fire on TikTok and breathed new life into the song across DSPs. The song rose to #12 on Pop radio and #21 on the Billboard Hot 100 chart. With over 1M videos created on TikTok and 650M global streams, the record is now Gold in multiple territories.

Willow was honored in Billboard’s 21 Under 21 and Forbes’s 30 Under 30 list last year and also won an Emmy Award for “Outstanding Informative Talk Show” (Red Table Talk). She was named Billboard’s Greatest Pop Stars of 2021: Comeback Artist of the Year.

ParqEx has got you covered for the Willow concert. We’ve got several parking spaces all around Summerfest!