Why Some People Resist the Sharing Economy 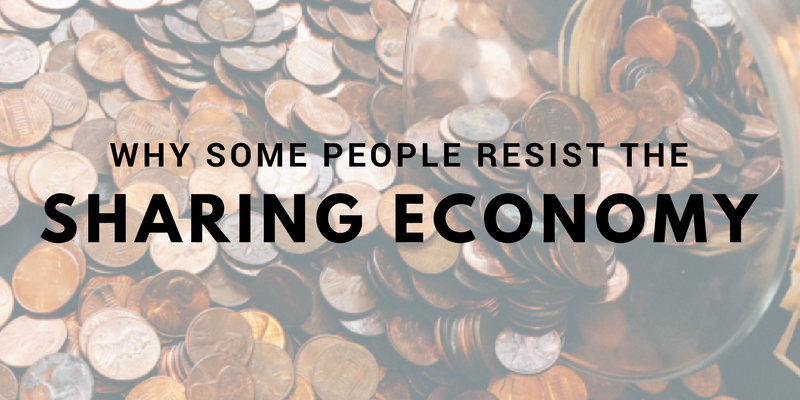 The sharing economy is making news in many industries. Companies such as Uber, Lyft, and Airbnb have completely transformed the way people get rides and book accommodations. Similar disruptions are happening in many other fields. Yet, as popular as these companies are, it’s taken quite some time for people to accept this new business model. Why does it take some people so long to accept new ways of doing business? Many people still don’t understand the appeal of the sharing economy. Let’s look at some of the factors that determine how long it takes for people to accept new business models. 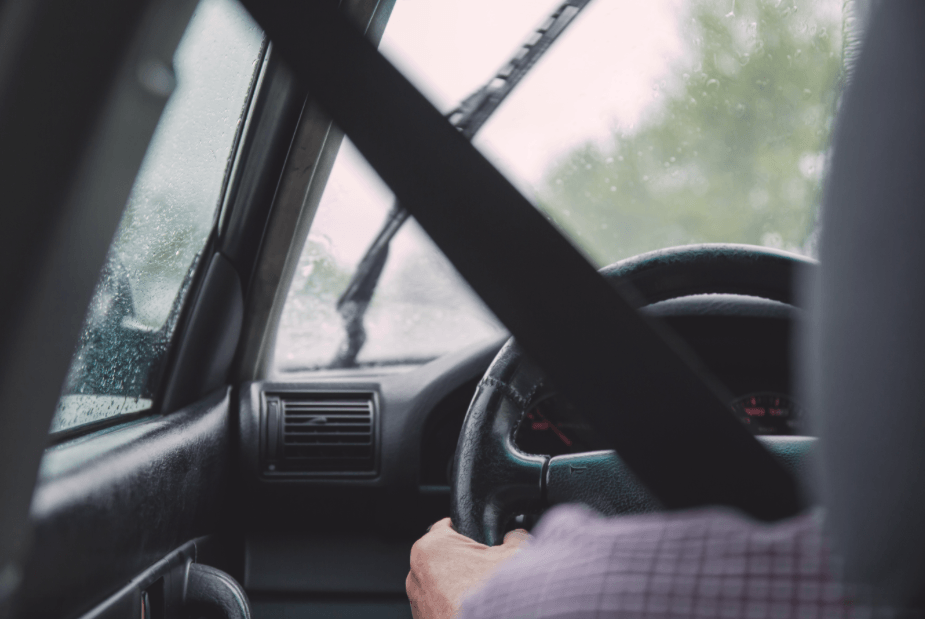 The Sharing Economy: What it is and How it’s Different

Similarly, Airbnb is disrupting the travel industry by allowing travelers to book rooms directly from homeowners. Once again, the homeowner doesn’t work for Airbnb but is independent. These are just the best-known examples of share economy businesses. Many others are now springing up in industries such as housecleaning, errands, food delivery, and much more. Bitcoin and other cryptocurrencies are perhaps an even more revolutionary example of how the sharing economy is disrupting the very foundations of our economy. The cryptocurrency market cap is now over 30 billion. The growth of these decentralized digital currencies shows that many people are ready to accept radical alternatives when paying out and receiving funds.

Some of the main characteristics of share economy businesses include:

The above characteristics highlight some of the benefits of the sharing economy. Compared to traditional businesses, services are often cheaper, faster, and simpler to arrange. Why, then, does it take so long for people to accept this business model? There are several reasons. 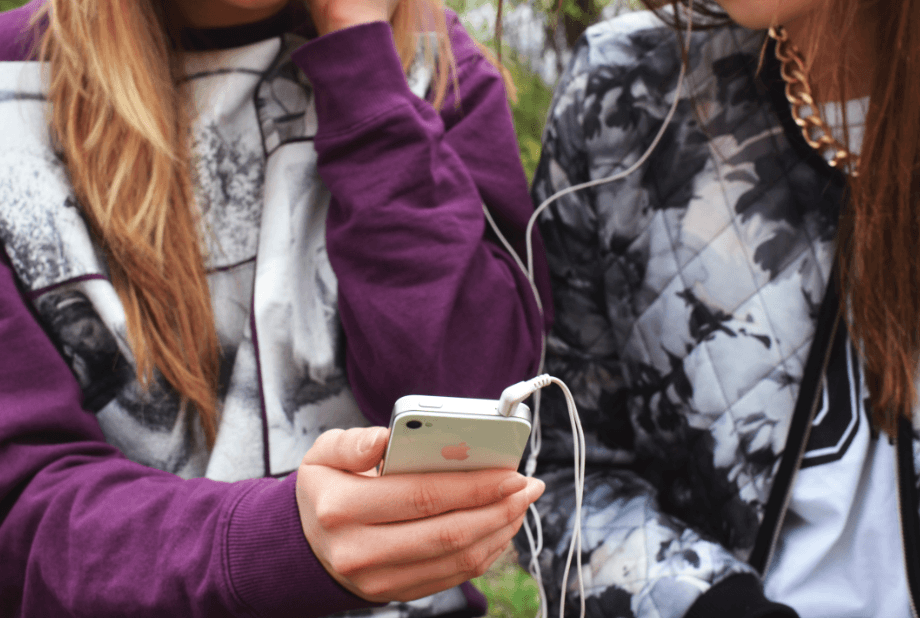 Why People Are Reluctant to Accept the Sharing Economy

To be clear, some people embraced share economy businesses right from the get-go. These early adopters helped to launch Uber and other such businesses to success. Why, however, wasn’t the share economy model more widely accepted? And why is it still distrusted and resisted by so many people? Here are a few of the main reasons:

These are the main barriers some people have when it comes to accepting the sharing economy. Despite these challenges, however, many businesses using this model are marching forward. 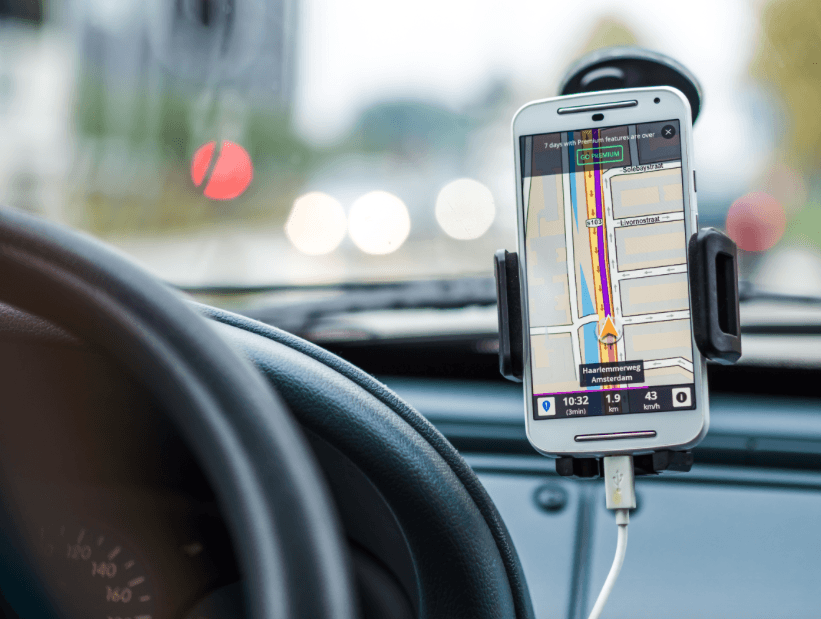 Change always happens incrementally. New innovations, including the automobile, television, and internet were not universally accepted by everyone. The sharing economy is no exception to this rule. Despite hiccups and resistance, however, the share, gig, or collaborative economy is too big and significant a movement to fade away. This is not a mere trend but a fundamental shift in the way people interact and the economy operates. As with other innovations, there’s usually a certain tipping point when more people accept than resist the changes. The tipping point is rapidly approaching. Let’s look at some of the factors that are likely to hasten the widespread embracing of the sharing economy.

The sharing economy is still quite new. Considering this, what’s really amazing is how widely accepted it already is. A poll by Time from over a year ago revealed that around 44% of Americans have, in one way or another, participated in this new business model. This is only increasing over time. As people get more comfortable and familiar with the logistics of sharing economy services, it’s likely that the whole idea will seem less revolutionary and more normal.

Reserve a parking space in seconds with ParqEx, the private parking marketplace: contact us.

Why On-Campus Access Control Is The New Trend
August 18, 2021

How Smart Tech Solutions Can Increase Your Property Value
August 18, 2021

The Basic Home Security Checklist Every Home Needs
May 27, 2021