The Pros and Cons of Working in the Gig Economy 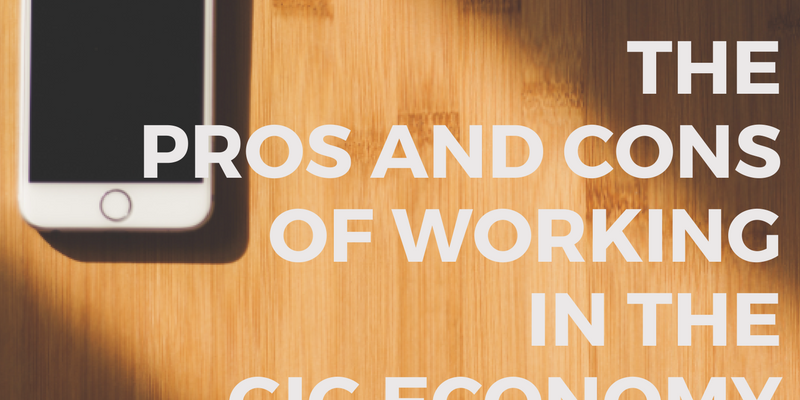 The gig economy refers to a variety of services performed by freelancers rather than full-time employees. This includes Lyft and Uber drivers, people who offer services on sites such as Fiverr and Upworthy, as well as the many thousands of “gigs” arranged independently. Craigslist, for example, has categories for gigs as well as jobs. According to a report by the McKinsey Global Institute, around 27 percent of working age people in the United States and Europe rely on independent work to some degree.

The idea of the gig economy overlaps with the sharing economy as more and more people work as freelancers rather than employees. There are many benefits to this approach for customers, who can book a ride or find a graphic designer or someone to deliver their groceries by using an app or signing into a website. What about the people who provide these services? For gig workers, however, there are both pros and cons to the gig economy.

Features of the Gig Economy

What, exactly, is the gig economy? The idea overlaps with the sharing economy, a broad term that encompasses services from Uber to Airbnb to Bitcoin. The gig economy is a bit more narrow, focusing on tasks that were traditionally performed by employees. Airbnb, for example, is part of the sharing economy but providing a room for travelers isn’t exactly a “gig” in the traditional sense. Since the gig economy is so new, there are no hard and fast rules. Services are often ordered via an app. This is the case with Uber, Lyft, TaskRabbit, and many others. On the other hand, people can also order gigs on websites such as Fiverr or by replying to posts on Craigslist. Gig providers on many sites are reviewed and rated, giving customers more security before ordering. Let’s look at some of the pros and cons of working in this manner. 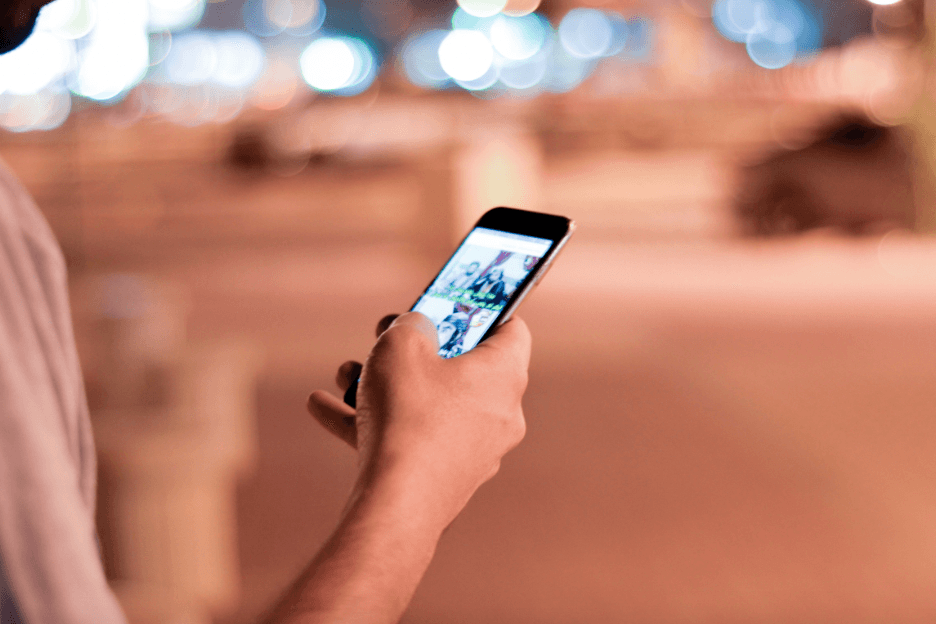 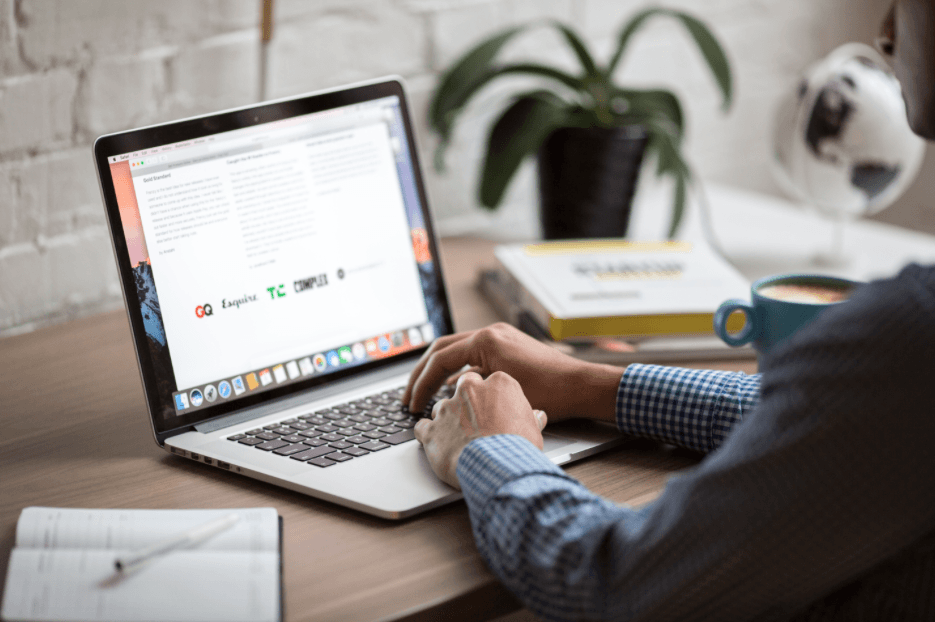 These are some of the benefits and drawbacks of the gig economy. It’s always hard to generalize. It’s also worth noting that some of the cons of the gig economy now apply to many employees as well. For example, many companies now hire employees on a part-time or seasonal basis in order to avoid paying them benefits. And even if you have a full-time job with benefits, there’s no guarantee that the job will last forever.

As the gig economy matures, it’s likely that people will develop more strategies and resources to make this type of work more secure. More savings and health insurance plans for freelancers are likely to emerge, for example. As with any other way of life, there will always be pros and cons to the gig economy. Either way, the gig economy continues to grow and shows no signs of slowing down.