Self-Driving Cars: What You Need to Know 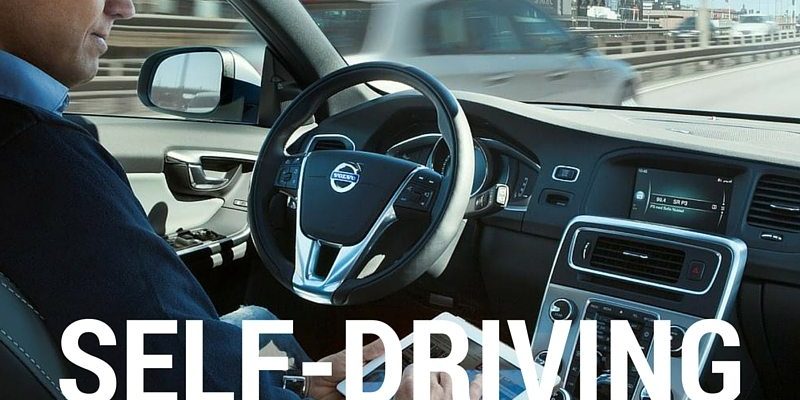 Believe it or not, self-driving cars may not only be the wave of the future, they may become very prominent in our society very soon. You may or may not have heard about this movement. For some reason, it hasn’t received very much publicity, but there are a number of companies working on the concept. You may even find yourself in a self-driving car in the next decade. Here are a few things you might want to know about the world of self-driving cars. 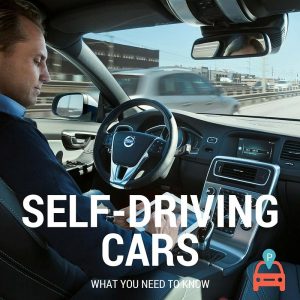 The first thing that many people want to know about self-driving cars is how safe they are. You may be surprised to hear that self-driving cars are, at least in theory, much safer than cars driven by humans. They’re still in development of course, but the reality is that computers can accept input, respond, and multitask much more quickly and efficiently than humans can, even on their best days. While humans can be very unpredictable, computers tend to be very predictable, to both humans and other computers.

Although Google, one of the leading researchers in the world of self-driving cars, has had a number of autonomous cars on the road for many years, they have only recorded a few accidents, and in most cases, the autonomous car was not at fault. Although many people have a hard time believing it at first, self-driving cars may very well make the roads considerably safer.

Currently, self-driving cars are very expensive. In fact, one of these vehicles can cost as much as several hundred thousand dollars. This is out of most people’s price range, of course. The high price of one of these cars is due to the expense of the many sensors and systems that are required for safe operation. In addition to a long list of safety sensors, the cars generally use cameras, a high-quality GPS system, and software to keep everything running. However, this price is expected to come down considerably in the future. In fact, within the next decade or two, the entire automation system may only add a few thousand dollars to the price of a vehicle.

So what are all of these autonomous vehicles going to be used for? Of course, the thing most people think of first is human transportation. Need to go to the store or get your kids to soccer practice? Just jump in and it’ll get you there. There are a number of other possibilities though. For example, Ridesharing companies are already partnering with autonomous car manufacturers with the intention of eliminating the need for drivers. Many companies are also considering this technology for deliveries, both on a small-scale, such as delivering your lunch, and on a large-scale, for example, tractor-trailer delivery companies.

Unfortunately, there are not a lot of autonomous cars on the road yet. This is partially due to a lack of acceptance and trust, as well as a lack of knowledge, from the general public, but it is also because of the fact that many states have not legalized the use of these vehicles yet. On the other hand, you may be surprised to know that several states have decided to allow this new technology. A handful of states have already enacted laws that make self-driving cars legal, and many other states only have vaguely written legislature that does not allow or disallow the technology.

What’s next with self-driving cars? According to some predictions, this technology may be commonplace by 2020 or a little after. Numerous companies are working on this, in addition to Google. Some of these companies include GM, Ford, Tesla, and Audi. Would you ride in a car that drives itself?

Looking for more information about innovative transportation technology? Google gives lots of good information about their program here, and this article talks about the growth of the self-driving car industry that is expected by 2020. Feel free to contact us with any other questions.