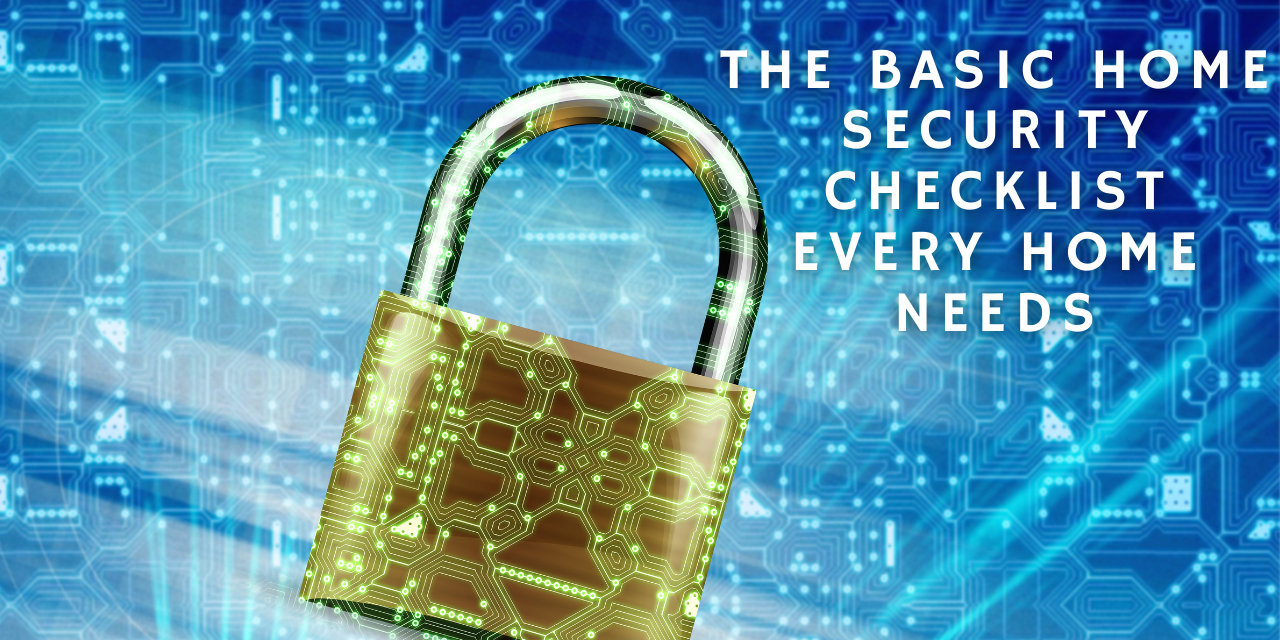 Different neighborhoods have different issues when it comes to home security. For example, in some neighborhoods, if you checked into a hotel and accidentally left the back door of the car open, nothing would happen. In others, that’s a way to lose not only everything inside the vehicle but the vehicle itself.

So there are neighborhoods in places like Wyoming and North Dakota and Idaho and Texas and Nebraska where security isn’t really a big issue. The only theft or home invasion will come from someone with a grudge or other similar agenda. Contrarily, sometimes even putting bars on the windows isn’t enough to safeguard your property. L.A. is like that.

Accordingly, wherever you are, you want to understand the security landscape and make some specific choices. Here we’ll cover five considerations that will apply to almost any property.

Local Premises – Are You Going To Stick Around, Or Move?

Sometimes the security move is to, well, move. There are times when a community or metropolis is in a situation where it’s just not possible to stay secure and stay around. Detroit comes to mind, and so does Los Angeles and New York City, when you consider the events of the last several years in either metropolis.

Certainly, it may be wise to stick it out. But also, you might be upgrading to more security in terms of better premises in a good neighborhood. Regardless, if you’ve gotta move, you might as well do so affordably—consider some of the options available at sites like UMoveFree.

Windows and doors need to be strong and lockable. The stronger the glass, the better; sometimes, you want bars behind the windows to offset forced entry. In some neighborhoods, interlopers will try to break through windows provided they don’t see anyone at home. They might do it just as they walk by.

If you can’t lock the windows and doors, you’re wide open. There are IoT devices that can lock windows and doors remotely. Smarthomes have their place, certainly, but if you want total security, you’ve got to take care to encrypt such solutions. Smarthomes work, but they can also be hacked.

Internet of Things cameras and motion sensors can be monitored remotely with the right app on your device. Essentially, you install the devices, install the smartphone software, and you’ll get a notification when any cameras or sensors are “tripped” by motion. That allows you to keep an eye on your property when you’re not at home.

Should a home invader try to burglarize your home, you can call the authorities immediately and provide them with video evidence of the perpetrator. That can help you recover lost valuables should the criminal enter the house despite the warnings.

However, with today’s IoT, you can even have a personalized message activate automatically to scare such would-be thieves off. Porch pirates are often startled this way, helping people avoid being stolen from.

You can have automatic responses programmed in, or you could yell at them as though you’re talking from an internal intercom when your smartphone notifies you of motion at a camera or sensor.

Here’s a list of several top-tier home security systems for 2021. Here’s the issue: when you trust security to a company that installs such tech, you’re giving them a back door to your property. Have you heard of Norton Antivirus? It’s software to prevent viruses from impacting tech devices. Well, the “Norton” fellow used to be a hacker but got caught.

It’s hard to believe there’s not some backdoor into devices through associated software. But that’s speculation. There have been films and scandals about individuals who install security systems being themselves burglars. So what should you do?

Well, if you can install the security system yourself, that’s a big plus. Another option is diversification. Through IoT, you can sort of have an “a-la-carte” security system. You can take what works for your property, avoid spending money unnecessarily and minimize exterior access in the process.

Now that said, IoT is hackable, and because increased devices expand the hackable surface area again, encryption is absolutely fundamental. So if you do security totally on your own, be sure you don’t leave yourself vulnerable here.

Even a small dog can startle a criminal. It’s not always the size of the beast; it’s the commotion they cause. A loud dog barking is jarring. Someone who doesn’t want to be seen will quickly high-tail it. However, a small dog can be silenced through brute force, whereas a large dog can be fatal to some people. So if you’re a dog person, get a big one for security.

Keeping Your House As Secure As Possible

Primitive security options include moving to better neighborhoods and big dogs. More advanced options include basic security systems, motion sensors, and IoT cameras. Of course, you definitely want to have strong locks on windows and doors as well. You can manage them remotely with IoT, but be careful to encrypt them properly.

If you don’t have the right encryption, hackers suddenly have total control of your house from their own smartphone, which can be a big problem. So an a-la-carte security approach that considers multiple related factors like these represents the thinking you want to bring to your home’s security checklist.