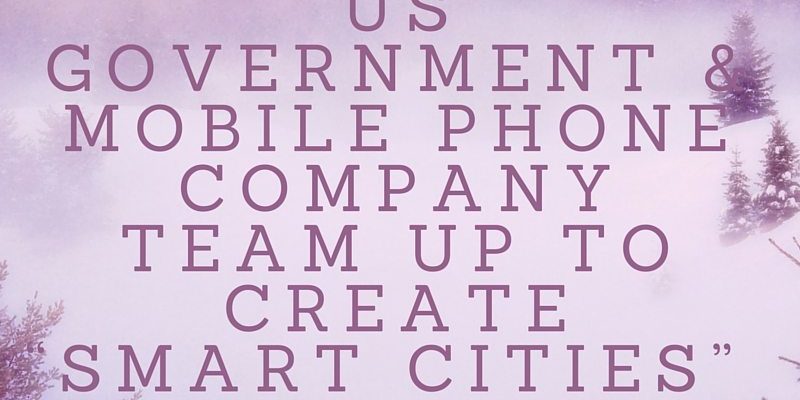 The public is still getting used to the idea of a “smart home,” which is one of the primary buzzwords of the IoT (Internet of Things) revolution. However, the world of technology waits for no one, and innovators are already moving on to something bigger: the smart city.

And often, when it comes to technology, large bureaucratic structures like the government tend to lumber behind. But in the case of the smart city, the federal government is actually taking a lead in the revolution and partnering with corporations to make it happen.

AT&T Teams Up with the Government

The White House has recently announced that the government will use $160 million of taxpayers’ money to fund the research and development of smart cities. AT&T will play the lead role in the project as it works to bring new smart city tech to 10 cities. The tech will, according to a recent article in the Motley Fool, include smart lighting, transit, security, buildings and parking, and it will have a strong emphasis on sensors that monitor traffic, electric meters that track energy consumption, apps that remotely control the city’s lighting, and, in the realm of public safety, audio sensors that send alerts when they detect gunfire.

The federal government likely favored AT&T because of its heavy investment in smart city technology in recent years. As the Motley Fool notes, AT&T already has 16.5 million smart energy meters functioning in the U.S. The company is also collaborating with IBM to implement water sensors in Las Vegas, Atlanta and Los Angeles. That collaboration is just one among 100+ collaborations that AT&T is implementing to create new smart technology. AT&T is currently known as a phone company, but in the future that brand image might become a distant memory. It will likely be known for its smart technology and its leading role in the Internet of Things.

These developments are just the first trickles of the smart city flood. Navigant Research projects that, by 2023, smart city technology revenue will rise to $27.5 billion globally. In 2014 it was $8.8 billion. 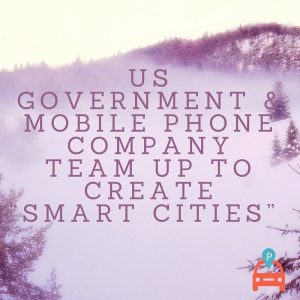 The following are a few of the exciting things coming to smart cities like Chicago (yes, Chicago is at the forefront of this as well — more on that in a moment):

And if you want to see some examples of the wild frontier of this new technology — the most creative, daring steps of innovation — you might have to book a flight to Paris. Harvard students have teamed up with the city of Paris to introduce some of the most experimental ideas in IoT, such as the following, as quoted in GovTech.com:

While the technology involved in smart cities is truly amazing, the sharing economy will also play a vital role. Innovation doesn’t just come in the form of gadgets with sensors and connectivity. Innovation has always required new ways to use our human-to-human social connections. The digital age began this process with social network sites, and the sharing economy has taken this to the next logical step.

Chicago is in the forefront of this area, especially with the new parking app ParqEx, which allows Chicago drivers to reserve from other users in the app a privately owned parking spot in an ideal location in Chicago for specific times — down to the very day and hour that the driver will need it. Likewise, people who have private parking spots can lease them to drivers through the app and earn some extra income by simply being generous with their parking spot.

For more news and insights into the latest technology innovation trends and to see how you can reserve parking spots or make money on your spot, contact us.