What is The Future of The Sharing Economy? 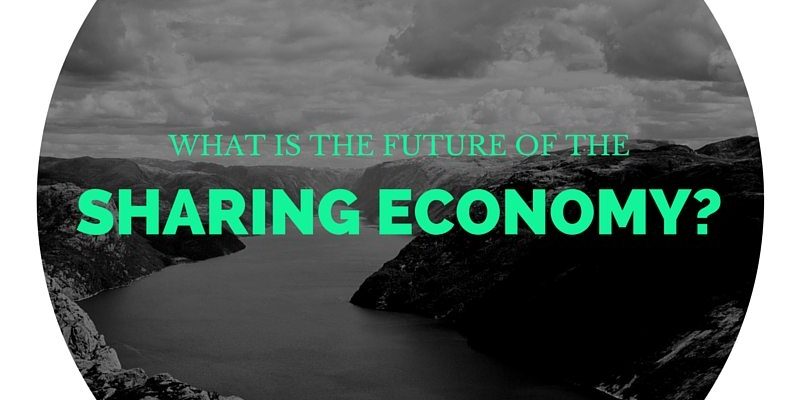 The sharing economy has constantly been in the news over the past several years. It’s a term that’s been used to describe businesses like Air B&B, Uber, Etsy, and even the auction giant Ebay. But what is the sharing economy, exactly, and why is it growing in popularity? Is it sustainable, and will the model grow?

The Idea of Shared Resources

The idea behind the businesses mentioned above, and behind the sharing economy in general, is shared resources. With Air B&B it’s the idea of someone who has a home renting space in that home to travelers. With Uber, it’s the idea of sharing a car someone already owns. Etsy allows crafters to share their creations with customers around the world without having to go through a traditional business model, and Ebay accomplishes the same goal on a much larger scale. In all of these situations it’s people who are turning to other individuals, instead of to big businesses and corporations, to get the goods and services they want and need.

Party A has something, Party B needs something, and a business acts as the middleman by bringing the two parties together, and taking a small percentage in order to pay for its operations. 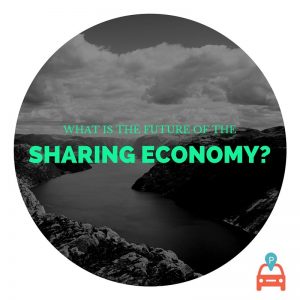 The reason the sharing economy works is that it possesses the spirit of helping. The more people who succeed, the more the industry as a whole succeeds. For example, for every successful sale on an Etsy store, that store owner gets paid, and the client gets something he or she wants. However, if that client has a positive experience, then he or she is likely to check out other Etsy stores. This means that store owners who did nothing but exist, and offer a quality product, may find themselves with customers because of something another store they don’t even know did right.

Will The Sharing Economy Remain?

The sharing economy is a return to a simpler way of doing business, using the tools and connectivity of the modern age. After all, there’s no reason to give money to a big corporation when you can get the products or services you need from another person whose name and face you know.

With that said, the sharing economy will have to continue to provide certain things in order to stay competitive, and to remain a force in the future marketplace.

First, the sharing economy will have to offer both value, and a low price for the things it provides. One of the major factors driving Uber, for example, is that it’s often less expensive than traditional taxi cabs. If that changes, though, more customers are going to switch to cab rides, because it’s gentler on their pocket books. Second, the sharing economy will have to continue to offer something unique. Something that bigger businesses and corporations simply cannot match. Hand-crafted products, and unique items will always be at home in a sharing economy, and that will give it an edge over companies who deal in mass-produced stock. Whether it’s food or a place to stay, transportation or banking services, people like to have unique solutions that are tailored to their wants and needs.