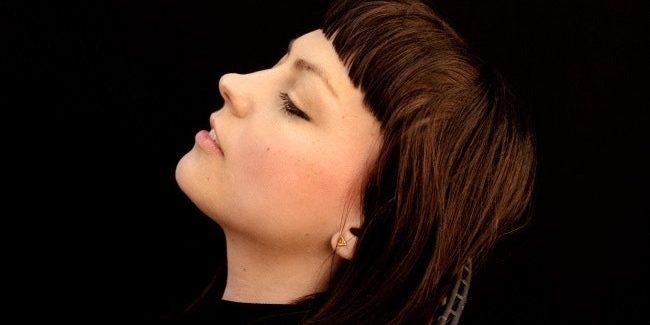 Angel Olsen Chicago an American singer-songwriter and musician from St. Louis, Missouri who currently lives in Asheville, North Carolina. She has recorded and toured as a backing singer with Bonnie “Prince” Billy and the Cairo Gang, before embarking on her own career.

Olsen has collaborated with a number of other notable figures of American indie rock, including Tim Kinsella of Cap’n Jazz, LeRoy Bach of Wilco and Cass Mccombs. Her collaboration with Kinsella and Bach, as well as with Chicago poet Marvin Tate, resulted in the album “Tim Kinsella sings the songs of Marvin Tate by LeRoy Bach featuring Angel Olsen,” which the group released on Indianapolis label Joyful Noise Recordings on December 3, 2013.