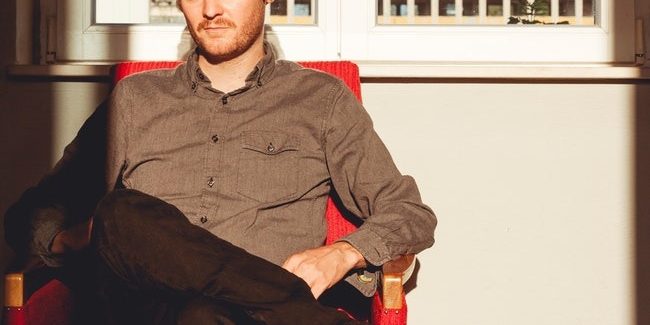 Beirut is an American band which was originally the solo musical project of Santa Fe native Zach Condon. Beirut’s music combines elements of indie-rock and world music. The band’s first performance was in New York, in May 2006, to support its debut album, Gulag Orkestar.

Condon named the band after Lebanon’s capital, because of the city’s history of conflict and as a place where cultures collide. Beirut performed in Lebanon for the first time in 2014, at the Byblos International Festival.