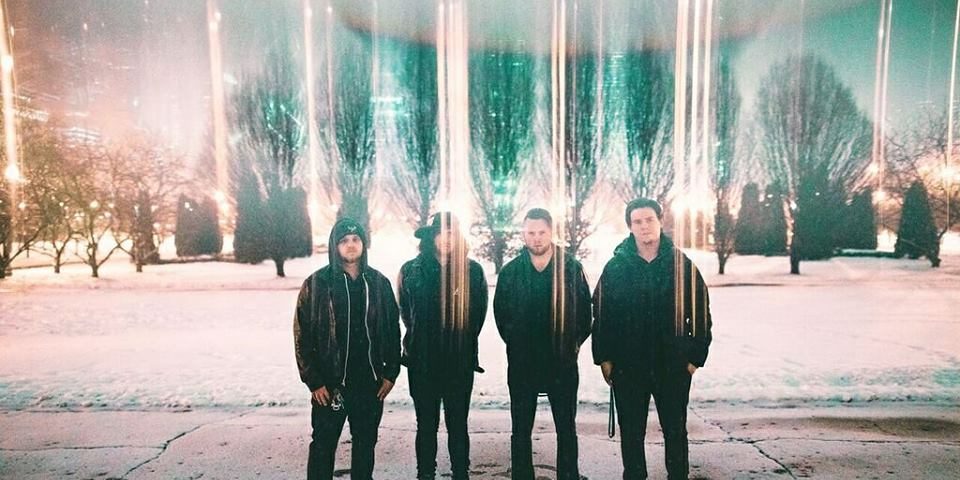 Speaking With Ghosts is a 5-piece melodic hardcore band based out of Chicago, Illinois. The band, consisting of Ryan Wilmot, Craig Hoffman, Tyler Baskin, Pat Olson, and Jake Mueller, started in December of 2013. For the first 5 months, the band devoted their time to writing music. In June of 2014, Speaking With Ghosts traveled to Matt Dalton at 37 Studios in Detroit, Michigan, to record their debut EP, Searching For Direction. Upon returning, they shot a music video for the single off the EP, Enemy, in their hometown. The video can be found on their youtube channel, Youtube.com/speakingwithghosts. Since then, the band has worked non-stop to play shows and sell merchandise, furthering the band’s branding and awareness.

Speaking With Ghosts takes their influences from bands such as The Ghost Inside, Parkway Drive, August Burns Red, and The Color Morale. Like their influences, Speaking With Ghosts strives to maintain an upbeat, crowd-inclusive, exciting show that is both entertaining to watch and fun to listen to. For them, it’s not about money, fame, or being rock stars. It’s about one message and one goal: Shine Light and Inspire.