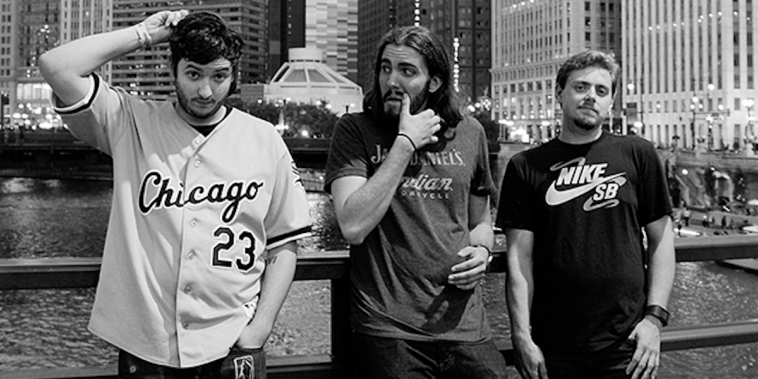 Chase Aways is a local punk rock band from the city of Chicago. They typically perform within Illinois and focuses on the downtown and surrounding areas to Chicago metropolitan areas. Calling all underdogs is the first CD that has been produced by the band since their inception. Looking to create an alternative sound than the mainstream punk rock scene. They are consistent performers on the scene and can be contacted via their facebook page.

Formed in Chicago, IL in 2012, The Linden Method pulls from the various elements of punk, pop-punk, and hardcore to create an aggressive and refreshing new sound.