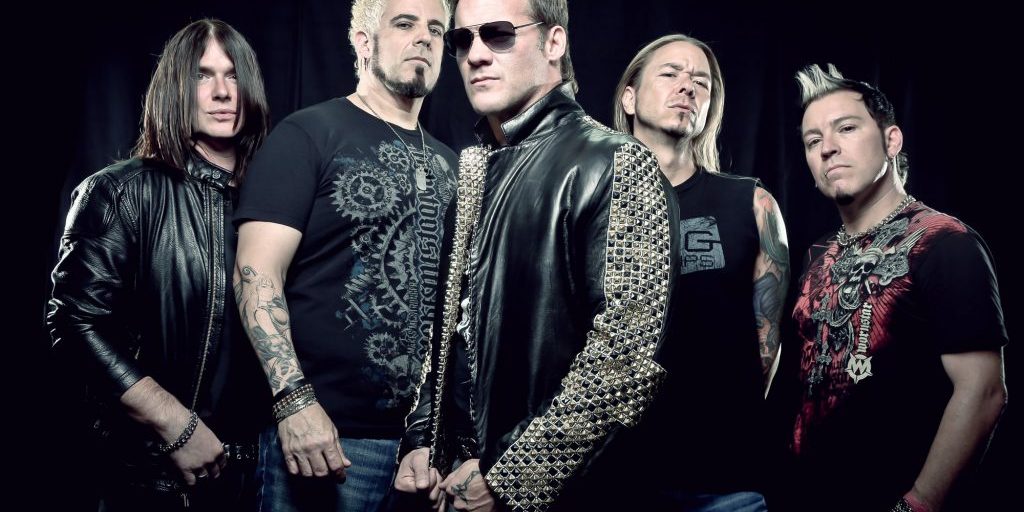 The band Fozzy has really always been about one thing: having fun. What started out for guitarist Rich Ward as a weekend cover band soon became an internationally signed act with the biggest star in professional wrestling, Chris Jericho, as its lead singer. Their first few releases still had Fozzy playing covers but with adopted stage names and a backstory written for the movies. When you have such high-energy performers like Ward and Jericho – it still is debatable on who jumps higher, Ward on stage with his guitar or Jericho in the ring – creating a ‘for fun’ band was easy, however, Ward and Jericho aren’t just entertainers. Ward is probably one of the greatest and unjustly so, underrated riffers in rock and metal today. Jericho singing ability and overall passion for music make one wonder just how he is able to find the time to excel in pretty much everything he does. It was these qualities that pushed the band to drop alter egos, get rid of the backstory and write original music.