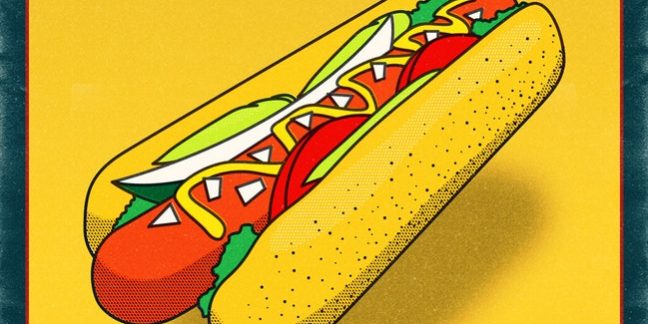 Greensky Bluegrass Chicago Night 2 is a five-piece American bluegrass/rock band founded in Kalamazoo, Michigan in 2000. The band has evolved over the years, growing from 3 to 5 members, adding electric effects and touring with a full light show. “The whole notion of “traditional bluegrass” strangely remains a sticking point for plenty of the genre’s faithful. Partly because of their name, every article written about the band addresses the fact that what Greensky does is “not quite” bluegrass. These depths have been plumbed. In fact, in their own promotional material, GSBG describes their sound as “their own version of bluegrass music, mixing the acoustic stomp of a string band with the rule-breaking spirit of rock & roll.”Greensky Bluegrass is known for their improvisation, multiple set shows, and open audience recording policy (akin to Phish and The Grateful Dead) and have broken through to a multi-genre fanbase covering songs from Bruce Springsteen, Aerosmith, John Hartford, Dawes, Phish, The Grateful Dead, Rolling Stones, Prince and more.