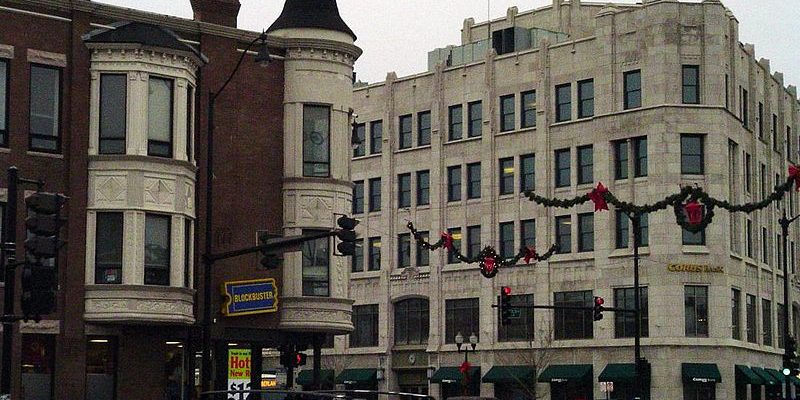 The early 1980s saw a rebirth for Irving Park as a wider audience discovered the beautiful homes and rich history of the area. The Irving Park Historical Society was formed in 1984, to help preserve the neighborhood’s heritage and its irreplaceable architecture, which has survived since the late 19th century.

Since the society’s inception many homes have been restored and many more restorations are in progress. A survey by volunteers of the Irving Park Historical Society documented several hundred buildings in use which predate 1894, many dating as far back as the 1870s. Some remain intact while many have been modified or remodeled. Others retain just a hint of their former Victorian splendor.

Besides its unique style and history, Irving Park is a great place to eat. Known for it’s well-represented arsenal of cuisines, enjoy anything from barbecue, to Irish pub essentials, to traditional Eastern-European fare.