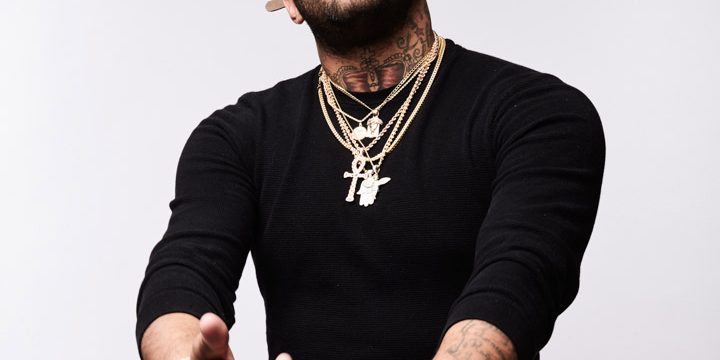 It has been suggested that it doesn’t matter where you’re from, but where you’re at. Hip-Hop has proven that both locations matter equally. However, every once in a while you get an artist like Joyner Lucas that is more concerned about where they are going.

Born and raised in Worcester, Massachusetts, Lucas grew up in a biracial household, but he found the true color of life watching his father make music.

“I developed a sense of feeling and healing from watching him,” he says of his father, who was a local soul music producer. “Eventually, I started bobbing my head and freestyling and he told me to start writing that stuff down.”

His talent developed quickly as he wrote his first song at age 9 and completed his first album just one year later. By the time he entered high school, education had already taken a backseat to his musical aspirations. After spending most of his time writing lyrics instead of essays, Lucas graduated and wasted no time dropping his 2011 debut Listen To Me under his former moniker Future Joyner. The project garnered positive feedback which motivated Lucas to chase his dreams

“My music is purity,” says Lucas. “I try to have a bit of everything. I can’t please everybody, but I try to with my music. I am a musical guy, so I couldn’t pigeonhole myself even if I tried.”

Lucas’ latest offering Along Came Joyner proves this. The conceptual album revolves around a story about a man from another planet who gets kicked out of home by his mother, lands on earth and begins a quest to find his human father. A story that isn’t too far off from Lucas’ real-life experiences.