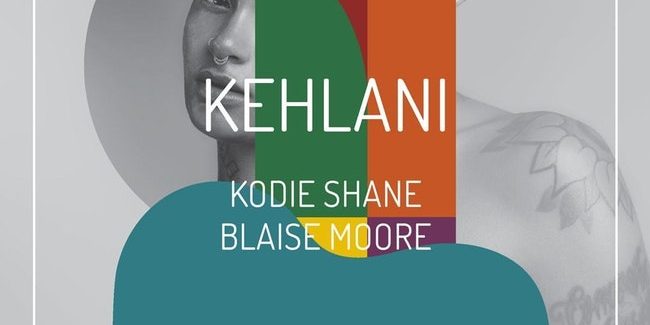 Kehlani Chicago (born April 24, 1995) is an American singer-songwriter and a dancer, signed to Atlantic Records. Kehlani is originally from Oakland, California, where she achieved initial fame as a member of the teen pop group Poplyfe. In 2014, she released her first commercial mixtape, Cloud 19. The mixtape was listed as one of the among of Complex‘s “50 Best Albums of 2014.” In 2015, Kehlani released her second commercial mixtape, You Should Be Here. The mixtape debuted at number 5 on the national R&B/Hip-Hop chart, preceded from her sold-out North American promotional tour. In 2016, she was nominated for the Best Urban Contemporary Album Grammy Award for You Should Be Here. Kehlani released her first major-label debut album, SweetSexySavage on January 27, 2017.