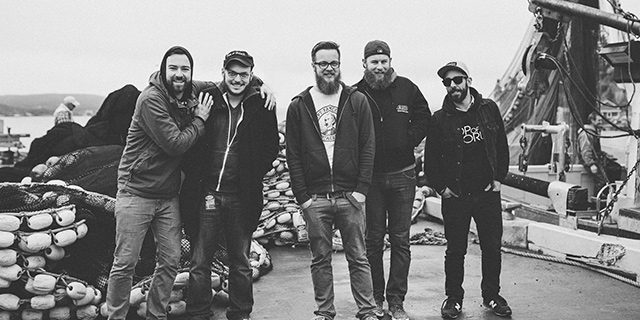 Terror formed in 2002 as a direct reaction to what was occurring in the underground music scene that they called home. Disgusted with what was being presented and passed off as hardcore, they attempted to reclaim the bastardized genre by playing the music as it had originated; in it’s most raw, honest and angry form. Immediately, there was a connection with like-minded people across the globe and led the band to continually play shows all over the world. Terror started as an idea but quickly turned into a crusade. Terror captured the ferocity that the genre had been missing, and with their amazing work ethic and nihilistic approach to touring, they became the hardcore flag-bearers of this generation.

Jesus Piece is a Philadelphia hardcore band that simply plays what they want to hear, and they work tirelessly to play to everyone they can. Their anthems lyrically range from personal struggle and loss to racism, police brutality, and many other social and political injustices.