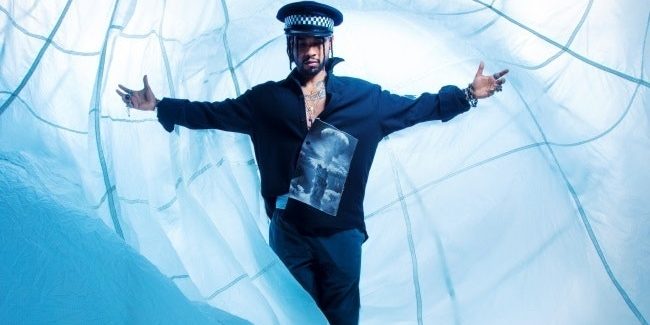 Miguel Jontel Pimentel (born October 23, 1985) is an American singer, songwriter, actor and record producer. Raised in Los Angeles, he began creating music at age thirteen. After signing to Jive Records in 2007, released his debut studio album, All I Want Is You, in November 2010. Although it was underpromoted upon its release, the album became a sleeper hit and helped garner commercial standing.

After Jive’s dissolution in 2011, he moved to RCA Records and released his second studio album, Kaleidoscope Dream in 2012 to critical acclaim. On June 29, 2015, released his third studio album, Wildheart, which also received universal critical acclaim. He incorporates R&B, funk, hip-hop, rock and electronic styles into his music, and has been compared to vocalists Babyface and Prince.

Miguel was born and raised in San Pedro, Los Angeles, California. He is one of two sons of a Mexican American father and an African American mother. Miguel’s parents divorced when he was eight years old. At a young age, Miguel was introduced to the older R&B his mother listened to, and his father’s musical tastes, including funk, hip-hop, jazz and classic rock.

At age five, Miguel wanted to become a dancer. However, at 13 he began pursuing a career in music. At 14, he was writing songs and developing ideas with a four-track recorder he took from his uncle. In ninth grade, Miguel was introduced by a friend to a member of production company Drop Squad, and he subsequently spent the rest of high school learning his way around a recording studio before seeking a record deal. Miguel is also close high school friends with rapper Blu, who also lived in San Pedro.