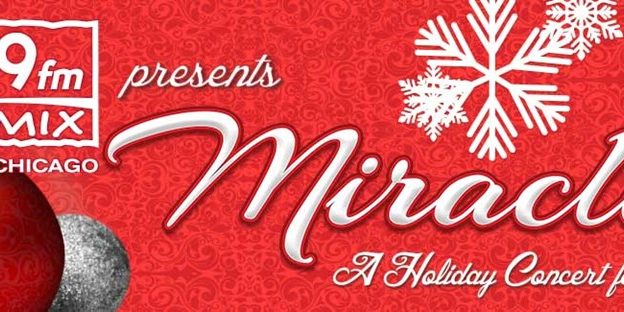 Miracle With Kelly Clarkson (born April 24, 1982) is an American singer, songwriter, actress, and author. She rose to fame in 2002 after winning the inaugural season of the television series American Idol, which earned her a record deal with RCA Records. Clarkson’s debut single, “Before Your Love/A Moment Like This”, topped the US Billboard Hot 100 chart and became the best-selling single of 2002 in the nation. It was followed by the release of her debut studio album, Thankful (2003), which debuted at number one on the Billboard 200 chart. Trying to reinvent her image, Clarkson decided to part ways with American Idol management and developed a more pop rock sound for her second album, Breakaway(2004). It sold over 12 million copies worldwide and earned Clarkson two Grammy Awards. She took further creative control for her third album, My December (2007), by becoming the executive producer and co-writing the entire album. However, it caused a feud with her label, that was dissatisfied with her darker, less commercial rock music and reluctantly promoted the album.