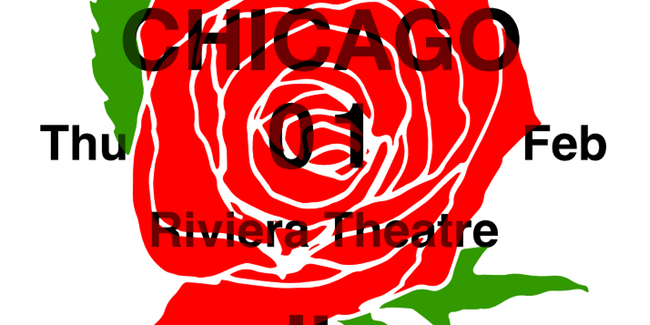 Magnus August Høiberg (born 29 November 1987), known professionally as Cashmere Cat, is a Norwegian DJ, record producer, musician, and turntablist. He is best known for producing songs for various artists, as well as remixing and editing songs from those respective artists as well. He also represented Norway in the DMC World DJ Championships as DJ Final from 2006 to 2009. His debut EP, Mirror Maru, released in October 2012, gained recognition from several other producers.

Karen Marie Aagaard Ørsted Andersen (born 13 August 1988), known professionally as MØ (/muː/; Danish: [mø]), is a Danish singer, songwriter, and electropop producer, signed to Sony Music Entertainment. Born in Ubberud, MØ has been compared to electropop artists such as Grimes and Twin Shadow. Besides being the initials of her middle and last name, the word mø means “maiden” or “virgin” in Danish. Her debut studio album, No Mythologies to Follow, was released in March 2014.

MØ collaborated with Australian rapper Iggy Azalea on the 2014 single “Beg for It”, which peaked at number 27 on the US Billboard Hot 100, earning MØ her first entry on the chart. The following year, MØ was featured on Major Lazer and DJ Snake’s single “Lean On”, which peaked highly on international charts, including number one in Australia, number two in the United Kingdom and number four in the United States.