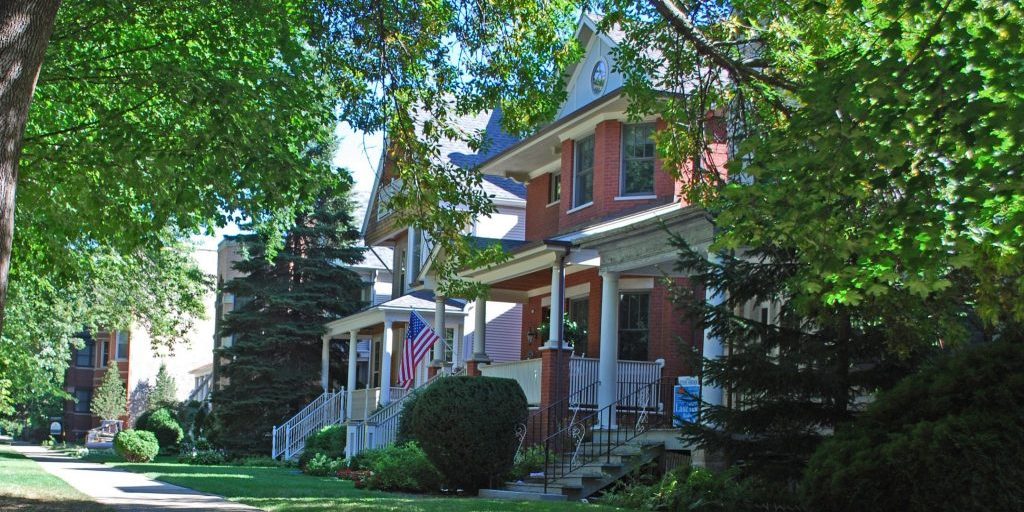 North Center was settled in the latter part of the 19th century and the early 20th century largely by Germans who worked in what is known as the industrial corridor along Ravenswood Avenue, and the large industrial plants along the Chicago River to the west. The neighborhood’s deep European roots can be seen in the architectural charm of the homes and buildings from the late 19th and early 20th centuries.

Northcenter is considered a vibrant neighborhood with an eclectic mix of retailers, restaurants, live music, live theater, and service-oriented businesses. It is also home to the populat event Ribfest Chicago, the annual summer street festival along Lincoln Ave.