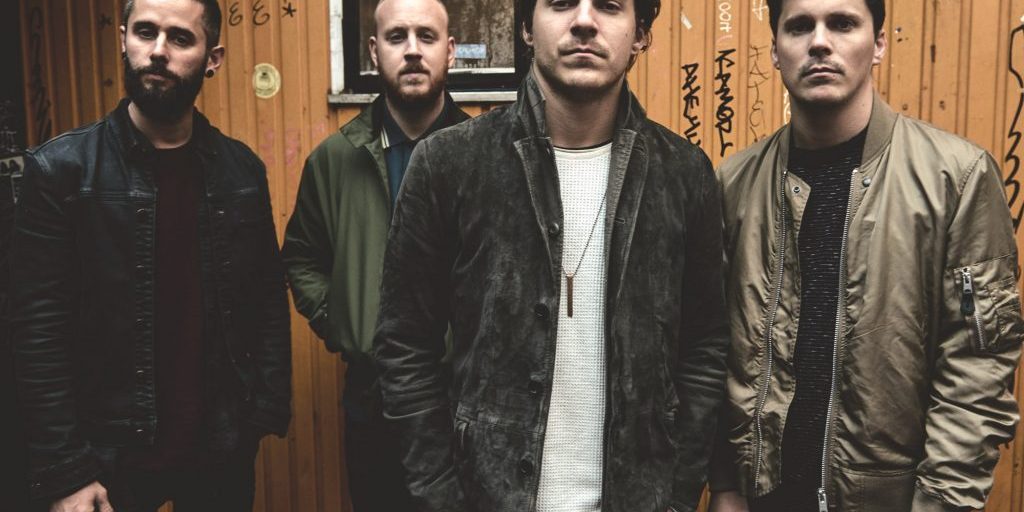 These recordings found their way to Epitaph Records, where label owner Brett Gurewitz took interest in the band’s maturity and wide-ranging vocals. The label signed Our Last Night in the summer of 2007, and the group soon headed west to record its debut album in Orange County, California. Completed later that year, The Ghosts Among Us was released in early 2008, followed two years later by We Will All Evolve in 2010.

For their next album the band began to refine their sound, moving toward a more melodic, post-hardcore sound with few metal moments on their third album, 2012’s Age of Ignorance. That same year, guitarist Colin Perry left the group and they began to further alter their sound, releasing an EP of cover songs as well as acoustic and electric versions of their 2013 EP Oak Island. Our Last Night’s fifth full-length album, Younger Dreams, arrived in 2015.