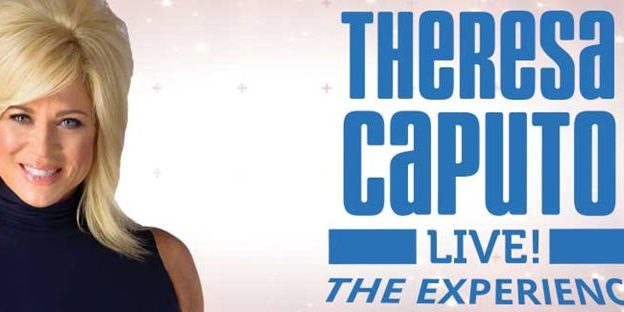 In the opinion of scientific skeptics, mediumship performances are a con, and Caputo’s specific claims have been deemed fictitious by numerous critics, including magician James Randi, print publications including Wired, and television news programs such as Inside Edition. The Long Island newspaper Newsday refers to her as a “mentalism performer”.

Caputo’s claim of being a medium has been publicly challenged by multiple sources, ranging from television news programs such as Inside Edition to print publications such as Wired Magazine. Caputo was described by D. J. Grothe as a charlatan, and James Randi said that her claims were not true.

Ron Tebo, a proprietor of the YouTube debunking channel SciFake, has appeared on numerous programs saying Caputo engages in several forms of deception, including sending staff members to interview audience members in advance in order to be able to acquire knowledge to claim communication with the dead.

A newspaper review of Caputo’s performances at the NYCB Theatre at Westbury in late 2017 concluded, “For me, this unbelievable experience was simply that: not to be believed. In my humble opinion, Caputo is a damn good performer, and she’s got undeniably likable sass and charisma. I just don’t think she speaks with the dead. Or she didn’t the night that I saw her. But my father probably could have told you that.”

Paranormal investigator Massimo Polidoro calls Caputo a “performer” and reports on an investigation done by Inside Edition and mentalist Mark Edward who attended one of her live shows in 2012. In 2013, illusionist Criss Angel offered Caputo $1 million to prove her claims.

Skeptical activist Susan Gerbic has summarized a number of techniques, which she says are used by Caputo and other psychics to achieve their effects.